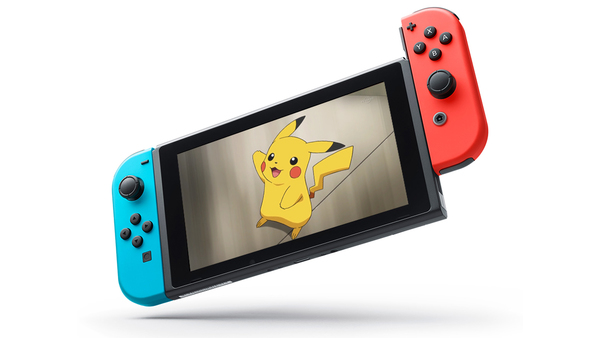 The following comes from a GameSpot interview with Pokemon Ultra Sun and Moon producer Shigeru Ohmori...

"Of course we have a limited number of staff available to us, but we have a very varied staff within the company. We have younger staff members and also veterans who have been working on the series for a long time, very technically gifted staff members. We want to use these staff in the best way possible. For example this time with Ultra Sun and Ultra Moon we can treat it mainly as a project for our younger staff to work on and grow and develop their skills, while perhaps the more veteran, established members of the company can work on the upcoming [Switch] project.

That's an approach we often take: having a growth-based project for younger staff members and then a new project for the existing veterans. Using this project management style ensures all of our projects have a positive effect on one another as they go."

Worried the younger devs might mess up a few things with Ultra Sun and Ultra Moon? When it comes to the battle system, you can put those worries aside. Ohmori confirmed that the game's battle system is being handled by none other than Shigeki Morimoto, a dev working on the series since Red/Blue.