Animal Crossing: Pocket Camp was redone from scratch at least once during development 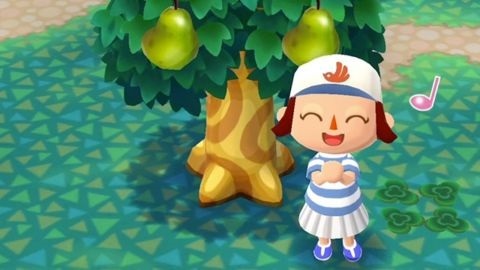 The Wall Street Journal has up an interesting feature on Animal Crossing: Pocket Camp. While not revealing sources, the WSJ talked to "people involved in the app's development" to get some juicy tidbits. Most interesting of all, we learn that Animal Crossing: Pocket Camp was redone from scratch at least once during the development process. This was a move made to ensure quality.

It also appears Nintendo learned some new tips from Fire Emblem Heroes. Heroes didn't have a slate of events lined up right after launching, and that lost the game some of its momentum. Nintendo isn't making the same mistake with Pocket Camp, as they've made sure to create an entire lineup of in-game events for months to come.