Marvelous says there are no plans to localize Shinobi Refle: Senran Kagura 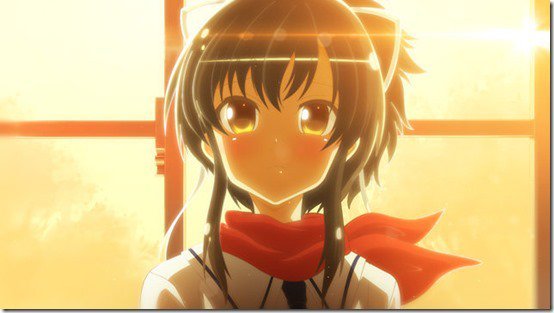 Thanks to Sephi24 for the heads up!

UPDATE - Here's another statement from Marvelous on the status of the game, just for clarity.

This particular game is currently only available in Japan (was released today in Japan) & at the moment we have no news to share regarding a western release.

If this changes we'd be sure to let everyone know :)