Square-Enix elaborates on why Switch succeeding is good for them, considering sequels to older IPs 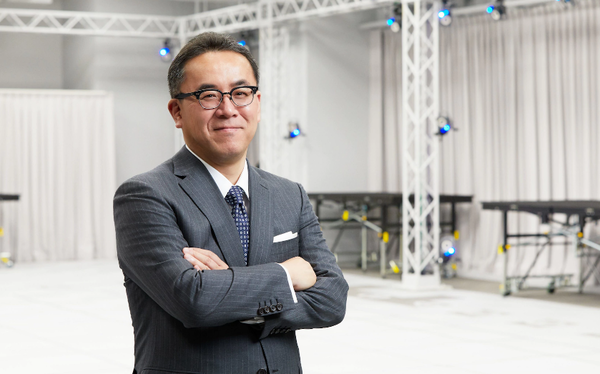 A portion of a Telegraph interview with Yosuke Matsuda, Square-Enix's president...

T: How has the Switch changed how Square Enix as a whole look at developing and designing games?

YM: We announced this in our yearly results as well, but certainly the really great thing for us is to see how the Switch is selling so well, it's doing incredibly well, which is nothing but a good thing for us. As a publisher and developer of games, we obviously want to get our games onto as many different platforms as possible, and so obviously having a broad range to choose from can only be a good thing for us, so certainly seeing Nintendo's hardware selling so well and doing so well, getting our games on that can only be an advantage for the company, so we're very happy about it. Like I said, it makes our portfolio even more broad and even more bountiful.

T: Where do you think the balance of using existing IPs and creating new IPs stands in the future of Square Enix?

YM: We really want to do both of those in equal balance. Obviously we're going to continue making new games, and for the older IPs as well, not just the remake/remasters we've been doing, we want to create sequels and new games in those series as well.

Certainly the Switch, as well, because it has sold so well and is doing really well at the moment, there's a number of previous game IPs that we've got that we didn't make continuations of those series sequels for in the past, and I think maybe looking into doing some of those kinds of sequels to older IPs on the Switch in the future is something we'd like to look at.

I wish there was a way to help trigger your memory...

That's why the Switch is the perfect platform for the Secret of Mana remake!

Spoiler
Too bad it's not coming out for the Switch

Take this! My love! My anger! And all of my upvotes!

I remember this game with a frog knight, cave girl, and robot. I can't remember the name of it, because it has been a really long time, but somebody should look into that.

I know exactly what game you're talking about! 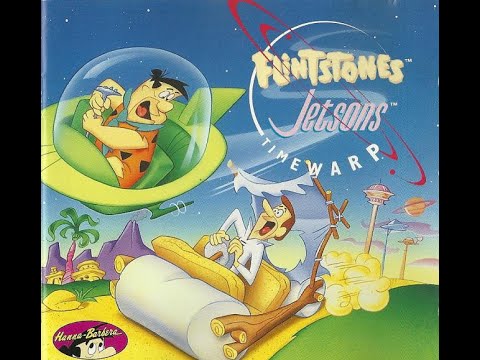 I wish there was a way to help trigger your memory...

Maybe if he checks Square's releases in a CHRONOlogical order.

Pleaseeeeee give us a proper Final Fantasy crystal chronicles!!

I second that! Wanted to play it on PS1 but mine broke before I could ..

Now that's a title that deserves a remake.

Oh baby! I LOVED that game!

After the travesty that was Samurai Legend Musashi, I dunno if I trust Square-Enix to bring ol' Musashi back to his former glory.

Remake FFVI for Switch. But that would be a double edged sword. I love the original The atmosphere/feeling is still a part of my life today. ANd using my own imagination for many a things in the game is still great. But if done right, it could be an amazing remake. Maybe just remake it in the style of Octopath...

ANyway, I am very happy to see Squeenix on board. The Switch is of the a GREAT start

I’m guessing it would be a Chrono Cross sequel, but I’m very skeptical that it could live up to expectations given the team they would have to put together for it.

You know, there's nothing wrong with trying. You get a passionate team of people who revere the original and you never know. If it stinks, it stinks. If it's great, then we get another great Chrono game. Chances are, people would be divided just as they are on every other revival type situation. In any case, it's a good business decision because it'd likely be very profitable so long as it wasn't a total disaster.

Take the new Star Wars movies. I enjoy them even though they could never possibly live up to the originals. I'm glad they exist. How about Blade Runner 2049? Many people like it more than the original. Always worth a shot.

Not a RPG guy and since that's basically all Square-Enix makes this doesn't excite me that much in the sense that I probably won't buy anything they put out for Switch. I do HOWEVER appreciate the love and support Nintendo is getting not just from them but from other 3rd parties as well.

I will buy a Tomb Raider Collection if they want to port those 2 games over and I would TRY Kingdom Hearts if they port both Remix collections to Switch. Oh and that Avengers game they're making please put it on Switch thank you..

The world ends with you too

You beat me to it. I'm still annoyed at SE that their TWEWY tease about three years ago was for an iOS port.

True sequels to Mario RPG or Chrono Trigger or at the very least remastered editions, please.

I would love to see a sequel to Final Fantasy 9. That is, by far, the most underrated game in the series. I'm not usually into RPGs but that one sucked me in from beginning to end.

„The World ends with you 2“ would be the most logical IP here. Problem is, Square Enix is busy on countless other projects and the team behind this IP is split up and working on several different projects. I‘m really open for a surprise here whatever Square Enix will be offering. Romancing SaGa 2 was a surprise too and maybe they will release the Mana Remake too. I know the development started before they knew about the Switch or the success of the new system, a port for the Switch shouldn‘t be too difficult to create though.

Please release Final Fantasy Crystal Chronicles: Echos of Time from the Wii/DS to the Nintendo Switch. That is my favorite multiplayer co-op RPG.