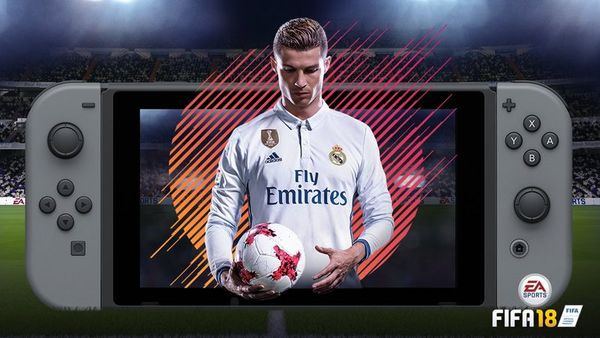 Well here's an interesting bit of data. Over in Japan, FIFA 18 on Switch has gotten a second wind in the sales department. According to figures from Dengeki Online, FIFA 18 sold 16,006 copies on Switch in Japan last week. The title was regularly selling between 2,000 and 6,000 each week leading up to last week.

To put things in perspective, the PS4 version of FIFA 18 has sold 77,892 copies in total for Japan. Right now, the Switch version sits at 63,379. Futhermore, the PS4 version has disappeared off Dengeki's charts, which means the game's sales have dropped below what they track. If the Switch version has a couple more solid weeks, it could overtake PS4.

There are some words I never thought Id see

I agree, especially for a sports title which isn't usually a thing associated with Nintendo very much.

I wonder if this will make EA realize there's a market for their games on Switch and release a non-gimped port next time.