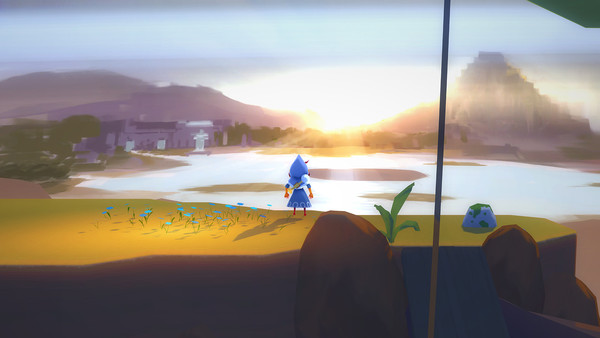 The dev team behind World to the West took to Twitter to answer a few questions about their various projects, and an interesting tidbit came up about a scrapped 3DS port. At one point, the team was planning to bring World to the West to the 3DS. It ended up requiring a remake from the ground-up, and the dev team just didn't have the budget to make it happen, so the project was shelved.

The team then turned their sights to the Switch, which was another platform they wanted to bring the game to. Instead of diving right into World to the West on Switch, the devs decided to test the waters with Teslagrad. Bringing the first game to Switch was a way for the team to familiarize themselves with the Switch, just to see how difficult it would be to bring World to the West over. Thankfully, the hardware was more than capable of playing both games with ease.