Over 15 indie games hitting Switch in 2018 that utilize MonoGame 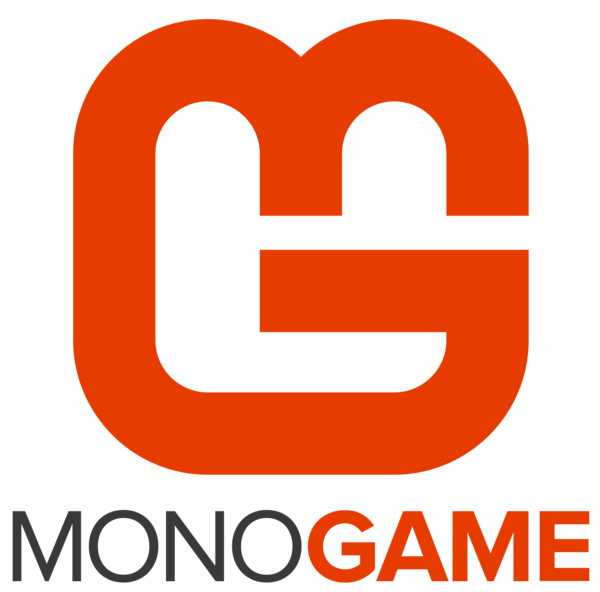 First up, let's get the official explanation as to what MonoGame is.

MonoGame is free software used by game developers to make their Windows and Windows Phone games run on other systems. It currently supports iOS, Android, MacOS, Linux, PS4, PSVita, Xbox One and Switch. It implements the Microsoft XNA 4 Application programming interface. It has been used for several popular games, including Bastion and Fez.

Now that we have some details on MonoGame, here's Tom Spilman of Sickhead Games LLC speaking of MonoGame support on Switch.

“Beyond Axiom Verge, which was one of the first games shipped on Switch based on XNA/MonoGame, this work let us help a bunch of other developers too. There are over 15 indie titles coming to Switch using MonoGame in 2018.”

Axiom Verge and Stardew Valley both use MonoGame, and now we know at least 15 more titles are slated to hit Switch this year that utilize the software.