Switch outsells Wii U install base in France, becomes the country's fastest-selling console ever (full details on Nintendo sales in 2017) 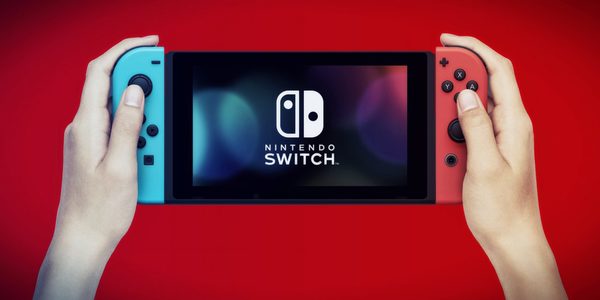 Even more impressive, this has made the Switch France's fastest-selling console ever! The platform now has the record the Wii previously held, having sold 703k units in 10 months. For more details on Nintendo's sales in France, check out the bullet points below.

- best-selling third-party title is Mario + Rabbids: Kingdom Battle with around 150,000 units sold
- Rayman Legends and Just Dance both sold around 50,000

It’s no secret that we French people love our very French Ubisoft licenses.

Well, we still love Ubisoft-bashing too, when needed.

I might not remember it correctly but usually, France isn't that much into Nintendo, it's a PlayStation country.

Impressive job from the Switch!

On the contrary, France is pretty much Nintendo Land & has always been, Nintendo in Europe is very popular in France, Germany, Italy, Switzerland, Belgium & lately in Spain & Greece... even the UK is waking up to Nintendo!

Meanwhile in The Netherlands, my cousin and I are the only ones in the whole country who bought a Switch. T_T

Seriously, though. Since shortly after launch, I've always seen so much stock of the system. I sadly don't think it sells well here... I have to wonder why

Very odd to told the truth, I have been to Holland a few times & I would imagine the Nintendo device & games would resonate with Dutch people... enjoy your Switch, you know better than your fellow compatriots ;)