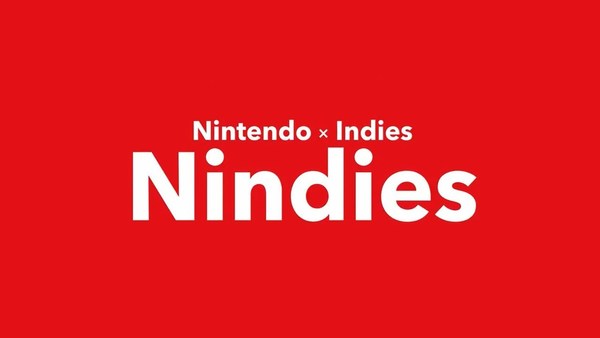 One after another, indie games have been seeing massive success on Switch. The platform is red-hot for indies right now, and fans are eager to check out what smaller teams have to offer. To get more insight into Nintendo's approach to indies, IGN talked to Kirk Scott, Manager of Business Development at Nintendo of America’s Publisher and Developer Relations department.

“If you look at the best sellers on the eShop, you will obviously see Mario and Zelda, but you will also see the best-selling indie digital titles. …The momentum of the hardware really dictated the momentum of the indie scene. People gravitated toward the console and found the indie content they wanted.

As with any marketplace, especially a video game marketplace, the cream will rise to the top, but we are always looking to increase visibility for standout games. [The Switch News tab] is an effective tool and we continuously explore ways to increase awareness and visibility of titles.

We believed early on [in the lifespan of the Switch] that indie developers around the globe were making some of the most innovative and fun games on the market. We learned that leaning into features like portability and multiplayer out-of-the-box was key, over other aspects of the unique hardware. This led to a great variety of indie experiences on the platform that played well with the console’s DNA.

When indie developers tell us they are making a game on the platform, we work with them to plan an announcement. It’s pretty much their call when it’s announced, but it’s a collaboration with both sides to coordinate when is best for the developer.
Continuing into 2018, our team wants to make sure consumers are just as excited to jump into the eShop to see the Nindie content as they are about starting the eShop to download a Zelda or Mario game.”