Nvidia sees earnings boost in fourth quarter thanks to Switch 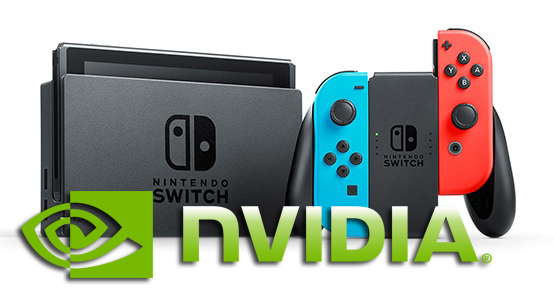 Nvidia saw its shares jump 14% yesterday due to a very healthy 4th quarter. The company increased in value by 34% compared to the same period last year, with Tegra processor revenue hitting $450 million, up 75% year over year. CFO Colette Kress specifically said the Switch was a big part of why the company saw such great results.

Of course the next system will have Nvidia components, they signed a long-term deal. The Switch is only responsible for a small part of Nvidia's revenue, they make some serious money, you can see that reflected in their share price(x5 times that of Nintendo's) and their overall revenue. They had revenue of $9.71 billion for the year, so while $450 million revenue for the Tegra processor is great, a small fraction of that is down to Switch by the way and it's about 1/4 of what they make from the gaming sector, $1.74 billion. Nvidia have many fingers in many pies.

So ya, in summary, maybe a hundred or two hundred at a stetch is possibly down to the Switch, but out of $9.71 billion, it's played a tiny part in their overall profits.

I thought the biggest factor in their revenue was the ridiculous sell-through rate of their GPUs at the moment due to cryptocurrency miners?