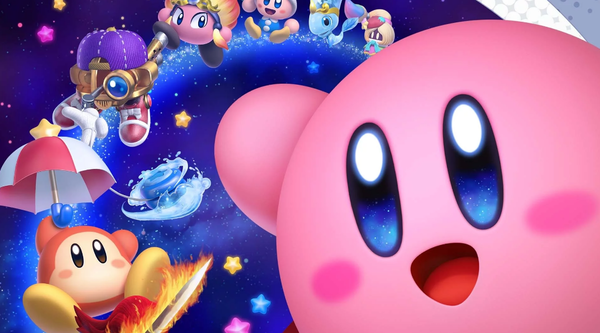 That's an ad, but it's for Nintendo's official Kirby site. On top of that, Kirby Star Allies doesn't launch on March 16th, 2018, so a demo a couple weeks before would make sense. The only thing that has me scratching my head is the fact that Nintendo doesn't usually launch demos for the big games, but I guess Kirby has been the exception in the past. I guess we'll find out in a week or so!

Thanks to Roveradi for the heads up!
Submitted by: roveradi
Rating: 6

Another thing to note is that 3/4 is a... Sunday. So unless we get a Nintendo Direct on a Sunday and the demo releases “right after”, I don’t know what to think.

But I do want a demo. This is my number one priority game this year, ahaha. I’d probably put 20 hours in the demo alone...