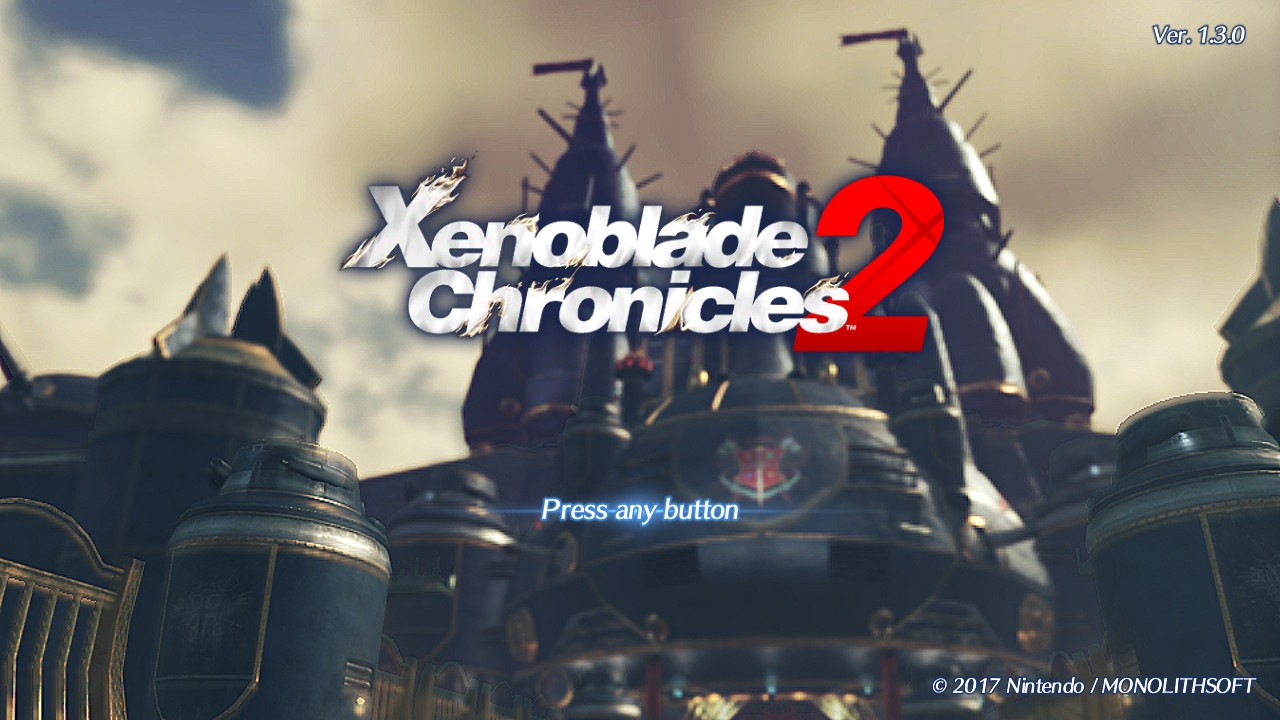 
New system features added to Advanced New Game
Bonding with certain Blades from Torna will allow them to join your party.
Meeting certain Blades from Torna in the game world will allow them to join your party.
All Blades can be dispatched on Merc Missions.
Driver Hidden Affinities have been unlocked. New skills can also be learned.
Zeke’s “Eye of Shining Justice” has been unlocked. (The skill can be learned by developing Zeke’s Hidden Affinities)
Levels can now be decreased at inns, with a corresponding amount of bonus EXP being granted for the number of levels decreased.
Traveling Bards that will exchange Bonus EXP and special items have been added to various locations throughout Alrest.
Traveling Bards are displayed on the mini map as green shop icons.
Among the newly exchangeable items, there are those that will increase the number of accessories a Driver can have equipped.
Level 4 Specials have been unlocked for certain Blades.


Other Updates
Easy difficulty has been added. Due to this addition, the default difficulty will now be “Normal.”
This only adjusts the balance of elements of battles. Game difficulty can be changed at any time via the Options menu.
Added a “simple mode” option allowing players to skip the lottery animation when bonding with Blades.
Added the ability to “lock” Blades so that they can’t be mistakenly released.
Added a “Sort” option to the Blade List, Accessories, Aux Cores, and Poppy’s Skill Parts.
Map icons will now appear on the mini map.
Adjusted AI to perform Blade Switches with no regard for Driver combos when using Drivers that prioritize Driver combos while fighting enemies against whom those combos aren’t effective.
Added the ability to receive the 4th round of items distributed via the Expansion Pass.

Did they fix the clock glitch?

I'll try NG+ if new superbosses are available, otherwise I will wait till the Challenge Mode of the DLC to start.