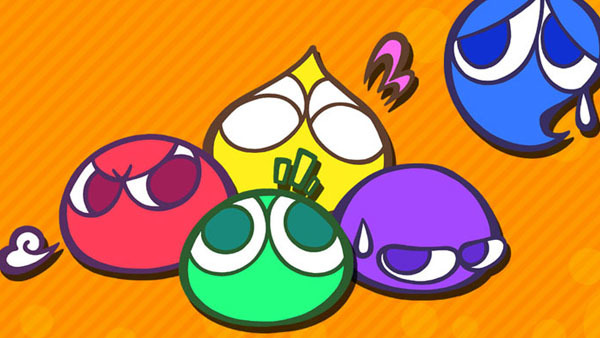 The Japan eSports Union has announced that the Puyo Puyo series is now officially recognized by them, meaning that pro licenses can be issued to people who wish to compete in entries in the series. There are two types of licenses based on age; a “Japan eSports Pro License” for 15-year-olds and older and “Japan eSports Junior License”, for 13 to 15-year-olds. To go along with this classification, SEGA has announced a Puyo Puyo Cup at Sega Fest 2018 on April 14-15, 2018 at Akihabara, with a one million yen prize.