Random Time! - Man looks to sell girlfriend's Switch when he finds out she was cheating on him 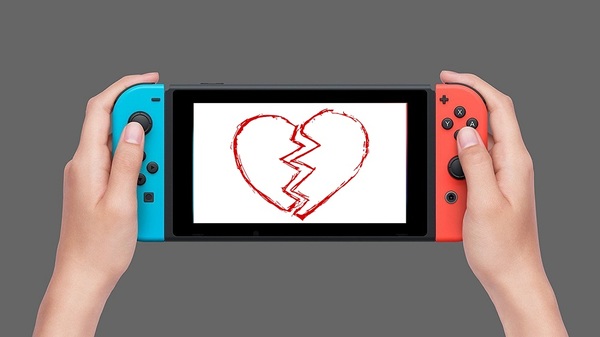 Mitch wanted to get his girlfriend a special gift, so he bought her the Super Mario Odyssey Switch bundle. Quite the gift indeed, but now Mitch doesn't think his girlfriend is worthy of hte gift. Ex-girlfriend I should say, as Mitch found out she had been cheating on him.

“Bought this for the missus, turns out she’d rather be playing with strangers’ willies than Legend Of Zelda so I’m selling it. Limited edition Mario version. Full working order. No box because she threw it out.”

While the whole story is a bit sad, there's a silver lining. Turns out Mitch's post has caught the attention of some new potential suitors, and they want him to know they're definitely down for some Switch fun!