Multimedia adaptations of Super Bomberman R, Contra, and Frogger might be in the works 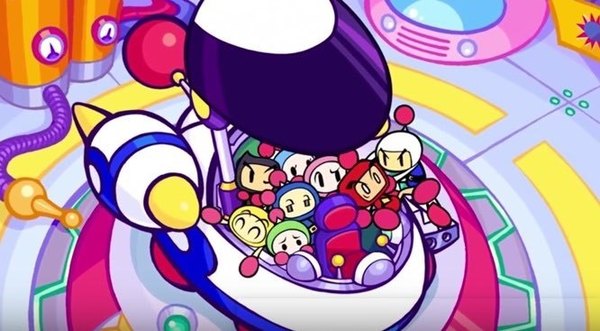 4K Media Inc. is an American production company owned by Konami. The company was a subsidiary of 4Kids Productions until 2012, and then was purchased/renamed by Konami. 4K Media currently handles distribution of multimedia for the Yu-Gi-Oh! franchise, but it seems they might be tackling some other Konami brands in the near future.

4K Media’s exhibitor page for the upcoming Licensing Expo 2018 makes note of Bomberman, Super Bomberman R, Contra, and Frogger as brands the company is working with. With 4K Media working on the multimedia side of things, it would look as if these franchises are going to get some sort of brand extension through TV shows, movies, comics, or something else. Neither Konami or 4K Media have commented on the listings, so we'll have to wait for an official announcement to see what's up.

Wow, can't even remember the last time I saw the name Frogger in a headline

Frogger is owned by Konami? No wonder no one hears about it anymore!