Blossom Tales' next update already in the works 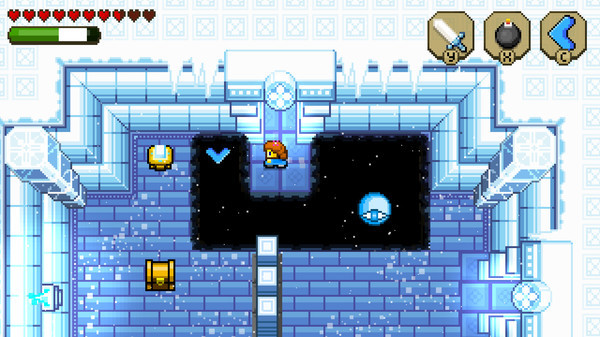 Blossom Tales recently got an update that added in video capture, among other things. Looks like there's more to come in the future, though. FDG Entertainment has announced that the next update is in the works, but they didn't share any details on what it will include, or when it'll be released.

Shame it didn’t have video capture at launch - I feel like it would have helped advertise the game on social media if people could capture and share video clips.

Doubt it needs it as much as one thinks. From what I remember Switch outsold the Steam version which has been around for some time and you can vid cap via PC tools.

And the Switch is a mere fraction of Steam users.

I might try this. I’m kind of in the mood for some fake ass Zelda.