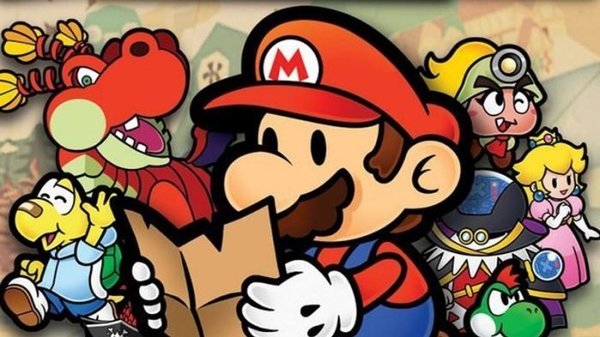 Pressing XBRBYL on the title screen of Paper Mario TTYD enables debug mode, you can confirm by holding Z on the main menu to show the date the game was built. Also enables crash reports when the game crashes. I am not aware of anyone else who has discovered this in 13 years time.

Paper Mario: The Thousand-Year Door was released all the way back in 2004, and here we are in 2018 with new discoveries being made. The input code mentioned above grants you access to the debuG mode, but outside of getting reports on why the game has crashed, it doesn't seem to offer up much. Maybe more details will be discovered another 14 years from now!

Wow, that's insane. I was actually thinking of starting it up again someday. This'll be the perfect opportunity to try this out, even if it doesn't do anything

I should not have sold my gamecube but I was a fool back then.

And I should have cared for mine back then and now its busted.

Wish I could play this again someday....

Yeah I would like to play it again too. It doesn't need a remake since the graphics still hold up well in my opinion, it just needs released on virtual console. It is a really feel-good game for me. I love the humor and characters. I have great memories of playing it during the holidays when it came out.