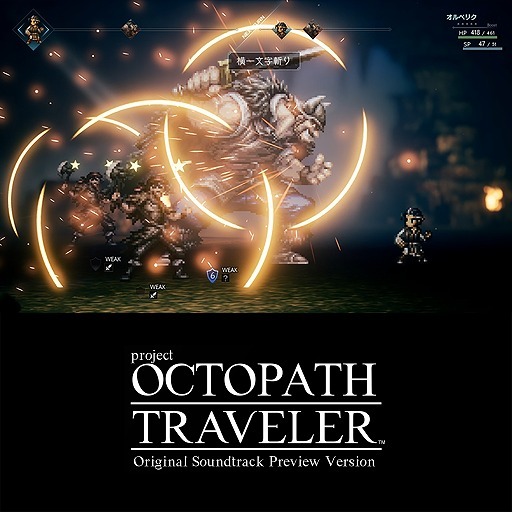 Square-Enix has confirmed that Octopath Traveler is getting an official soundtrack release in Japan on July 13th, 2018. The package will contain 4 CDs with over 80 tracks. Don't feel like waiting until July 13th to get the music? Square-Enix has also released an Octopath Traveler preview version soundtrack available through iTunes right now! The track listing for this release is below.