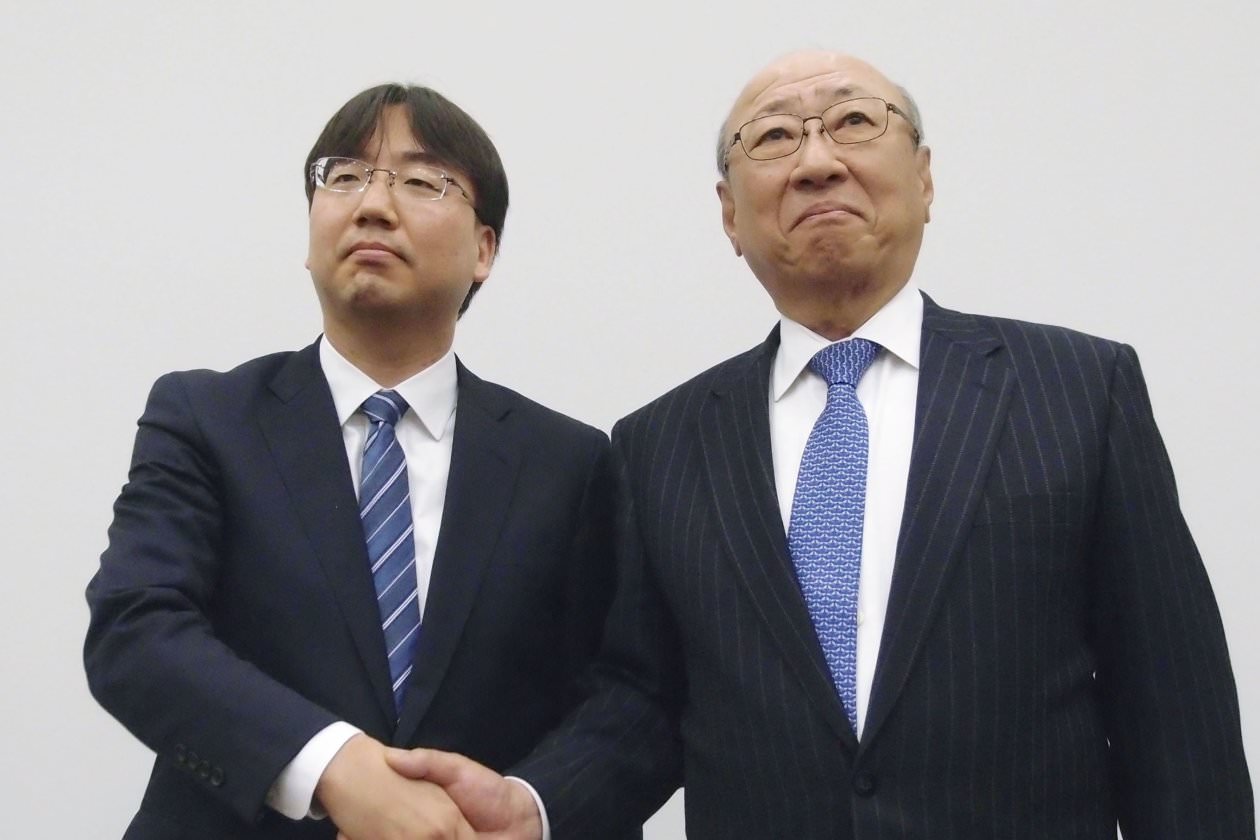 - Mr. Kimishima sees his successor as someone good at building consensus among all employees rather than relying on a few ''geniuses''
- had been eyeing Mr. Furukawa for years as a future CEO
- Mr. Furukawa on Nintendo: ''should focus on things that only we can provide. Otherwise Nintendo would lose a reason to exist''
- Mr. Furukawa has often briefed investors and analysts about the company’s financial results
- while he hasn’t developed game consoles and software himself, people who know him said he is an enthusiastic game player
- Mr. Furukawa said a recent favorite is ''Golf Story,'' a role-playing sports adventure game developed by a small studio in Australia
- ''I have to ask him many numbers-related questions, but there have been so many times in the past when I ended up spending so much time chatting about games.'' - Hideki Yasuda, an analyst at Ace Research Institute
- Mr. Kimishima said he would remain at Nintendo as an adviser and assist the new CEO along with Shigeru Miyamoto
- Mr. Kimishima said it was getting difficult for him to fly around due to his age
- better-than-expected sales momentum of the Switch console made him decide it was time to pass the baton
- Mr. Furukawa said he hoped to bring the Switch to a wider audience and pointed to Nintendo Labo
- also said he wants to turn smartphone games into a revenue pillar for the company
- Kimishima said stay tuned for many unannounced titles for the Switch

Mr. Furukawa: Mr. Kimishima, do you have any good advice that I need to know to save Nintendo? 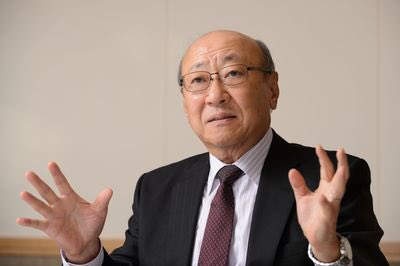 Nintendo have changed their tune regarding smartphone games.

He appears to have a genuine interest in games and still actively plays them, which is a good sign for the leader of a gaming company.

I appreciate these points in particular:

- Mr. Kimishima sees his successor as someone good at building consensus among all employees rather than relying on a few ''geniuses''

- Mr. Furukawa on Nintendo: ''should focus on things that only we can provide. Otherwise Nintendo would lose a reason to exist''

It's always good to have input from the younger generation of Nintendo rather than just the seasoned professionals, I mean even Shigeru is losing his touch (see: less story-oriented, more gimmick focused Paper Mario like Sticker Star/Color Splash, Star Fox Zero's control wonkiness along with it essentially being Star Fox 64 Remake #120029, single analog stick for original 3DS, etc) even though he has helped make many of my favorite games throughout his time at Nintendo. And Nintendo shouldn't focus on just purely being the most powerful system around without any innovation in an effort to appeal to 3rd party developers, because there are many 3rd party developers that just hate Nintendo no matter what.

So I'm hopeful. I'll miss Kimishima, but I think Furukawa (what a wild name, Nintendo has a knack for picking presidents with very unique names) will keep Nintendo on the right track.

The man likes Golf Story, so he's a good guy in my book! :P

Yep that won me over as well. You know if someone singles out Golf Story of all the Switch games, they’re a real one

I can only imagine how the Golf Story devs feel right now.

Probably squealing excitedly while bouncing around the office.

I'd be absolutely ecstatic if I was in their shoes right now. The new Nintendo president calling my game a recent favorite of his? Out of all the recent games like Breath of the Wild, Odyssey, Xenoblade, Mario + Rabbids, Sonic Mania HE CHOSE MY GAME?! I'd probably be in shock.

So Shuntaro Furukawa is the new Nintendo president. I wonder what he will do? I wonder if he will do something insane like the CEO of Konami or something(Sarcasm)

Well mister Furukawa looks like a perfect mix between Iwata and Kimishima.
...
I mean he literally looks, as in physically, like a mix between the two ^^

Growing the audience is a good goal but please never forget or neglect the diehard fans who love Nintendo and don't require any special expansion efforts to persuade them.

This is making me have high hopes for Furukawa. But we'll see how he'll actually do soon enough!

It's also a VERY sound strategy to switch president during a rapid growth like that. It will diminish the effect on the stock value (a change of president means uncertainty, and stockholders hate uncertainty), and also start him on a good foot, it'll be easier for him to keep the momentum and that will show well on his "resume" when will come the time to vote him in or out later.