Constantin Films working on a Resident Evil reboot, might be a TV series 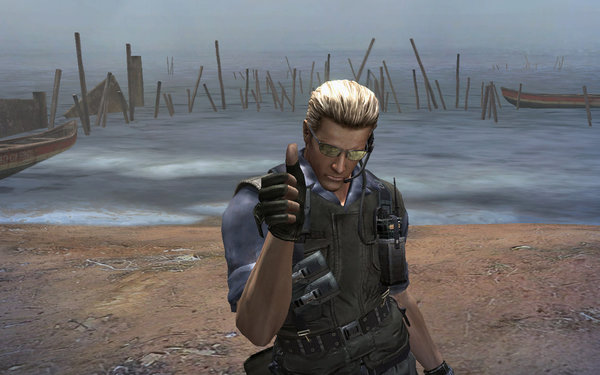 Coming from a Variety feature...

- Constantin is working on a “Resident Evil” reboot,
- the company is “still working on it creatively”
- one option could be a TV series
- Paul W.S. Anderson will not return to direct

I gotta say, I was really impressed with that Resident Evil pilot episode that was posted a while back. I wouldn't mind a well-made Resident Evil TV show, as long as it connects itself well enough to the game so that it isn't "just another zombie TV show".

Plus, I think Walking Dead has run its course.

- Paul W.S. Anderson will not return to direct

People blame Paul Anderson for making a mindless action zombie movie but that was what Capcom always wanted. They didn't want a horror movie but an action film. This reboot will be pretty much the same.

As long as Paul W.S Anderson and Milla isn't part of it, I think this has a change of being decent.