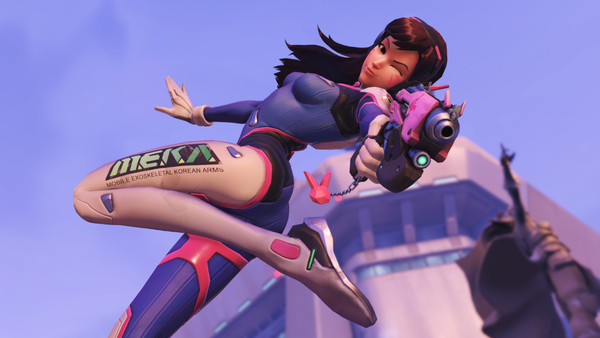 Are you like millions of other people who would like to see Overwatch on Switch? Is there any potential for that to actually happen? GameStop asked Blizzard Senior Game Producer Matthew Hawley that very question, and his answer doesn't really give much hope one way or the other.

"I think it is one of those things that we constantly evaluate. Where technology is going; where the industry is going. There are challenges in running on the platforms that we're not already on, otherwise we would probably already be on some of those other platforms. We'll see where things go. Certainly, there is a huge number of people out there who have Nintendo Switch and mobile phones, but right now, the core development team is focused on supporting the live game."

Thanks to Sligeach_eire for the heads up!
Submitted by: sligeach_eire
Source: Link
Rating: -4

I WAS hoping for some info about Switch’s Overwatch on E3... oh my!

Comparing Switch to a phone... That's 3rd parties for you.

When the Switch Pro XL or whatever it's called is released, hopefully we can get some big 3rd party releases. At which point, the competition will be possibly moving on to their next console and so the cycle will continue where we miss out on all the major 3rd party titles and rely on Nintendo 1st party and Indie games. The way it currently is and has been for some time.