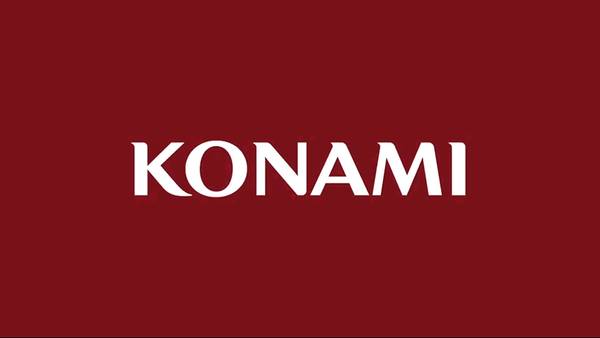 Looks like we can expect at least two Switch titles from Konami to appear at E3 2018. The official Konami page on the E3 2018 website lists both an Action/Adventure title from Konami, as well as a compilation. As far as I know, there aren't any details on what these games will be.

Stop watching Jim Sterling and quit being a sheep while your at it.

NEWS FLASH if those employees didn’t want to work for Konami they wouldn’t. No one is forcing them. But you know what, if enough people boycott them the employees are the ones who suffer not the execs at the top.

Buy what you want, but stop parroting the opinions of youtubers because you have a boner for Kojima.

Snake Eater has already been ported to the Nvidia Shield.....

BRING BACK POWER PROS!!!
I'll take the Japanese series in English. I don't need the MLB license to enjoy it, if Konami doesn't want to spend money for it..

When will the Switch get a Yugioh game Konami.

I'm expecting one of the games to be the PS4 and Xbox One versions of Super Bomberman R and maybe the other is that Castlevania mobile game also being on the Switch.

There are two games specifically listed FOR Switch. Bomberman doesn't have anything beyond a character or two that isn't in Switch, so they aren't re releasing that on Switch.

Then maybe a Castlevania collection or there porting Duel Links to the Switch. Not expecting much from Konami.

I'd love for the compilation to be a Castlevania collection, including ALL of the 2D games, from NES to DS, and everything in between. Maybe even include the excellent 2.5D remake of Rondo of Blood for the PSP (which included a re-translated version of Symphony of the Night that had less-goofy dialogue).

Fingers crossed for a HD remaster of Twin Snakes and a Hudson Soft game collection!

Why is that everyone being hyped about what game they'll show? It's bloody Konami. The same one that treats their staff like crap and doesn't give a damn about it's fans.

I say screw them, boycott their products and let them go bankrupt. At this point, even Nintendo can't save them.

Right? Everyone may as well just get ready to see a port of MGS pachinko, which will have been developed by beating their employees and shredding puppies.

I am not sure if it's sarcasm or not, but apparently, some of the staff members were treated badly during development of metal gear survive.

Again, screw em. Nothing can save them at this point.

Entirely not sarcasm, I assure you.

Stop watching Jim Sterling and quit being a sheep while your at it.

NEWS FLASH if those employees didn’t want to work for Konami they wouldn’t. No one is forcing them. But you know what, if enough people boycott them the employees are the ones who suffer not the execs at the top.

Buy what you want, but stop parroting the opinions of youtubers because you have a boner for Kojima.

And for the record, the YouTuber is yongyea who happens to report gaming news with his proper research. You're the one that is acting like sheep because while companies exist to make money, the fact that you will defend Konami for even doing unethical decisions means that you are not even human. No one is hyped at Konami anymore.

Also, why are you defending Konami? Have they made any great quality games as of now? No. heck, they even banned fan art on Twitter, something that even Nintendo wouldn't dream of doing in the first place. What games they have made that is like crazy good that it is worth the money.

Yeah, man. It seems pretty simple to me... if they make a game I want, I'm buying it. I hope that is the case.

That reminds me that there was a bank around here that recently signed people up for a particular service without telling anyone. Many people ended up having to pay extra money to cover the costs for something they had never signed up for and it was proven that the banks intentionally signed these people up for it without them knowing.

I guess it's okay though. I mean, they're just a business, It's what they do!

If we actually get a Castlevania collection, I will lose my mind. Please Konami, show us that there's still someone in the walls of your office that still cares!

What I Hope: Zone of Enders anything or at the very least MGS HD Collection

What We WIll Probably Get: Bomberman Mobile Edition and Frogger Deluxe

Hhhmmm... kinda brings validity to these 2 images I saw which ofc I thought and still kinda think are fake 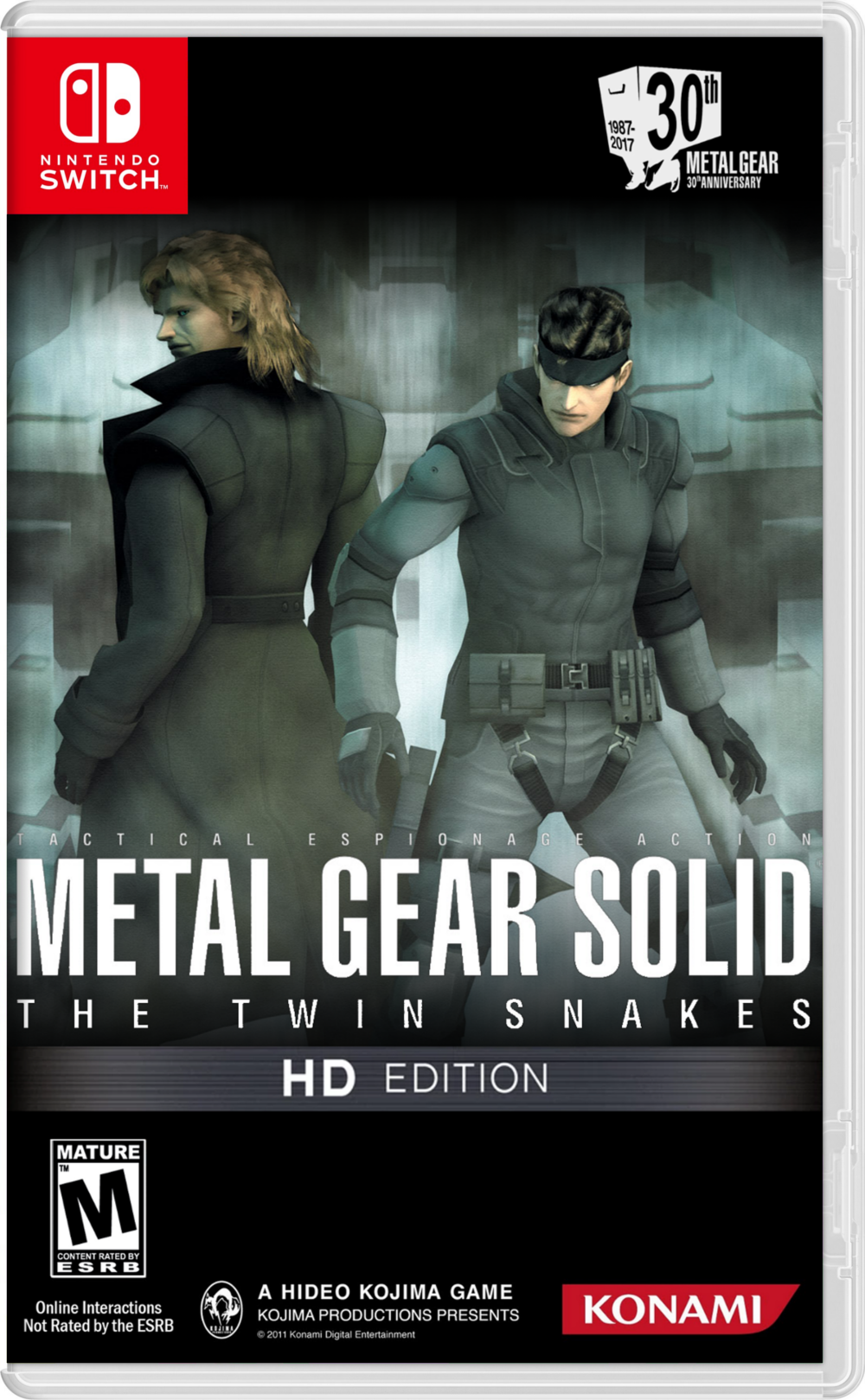 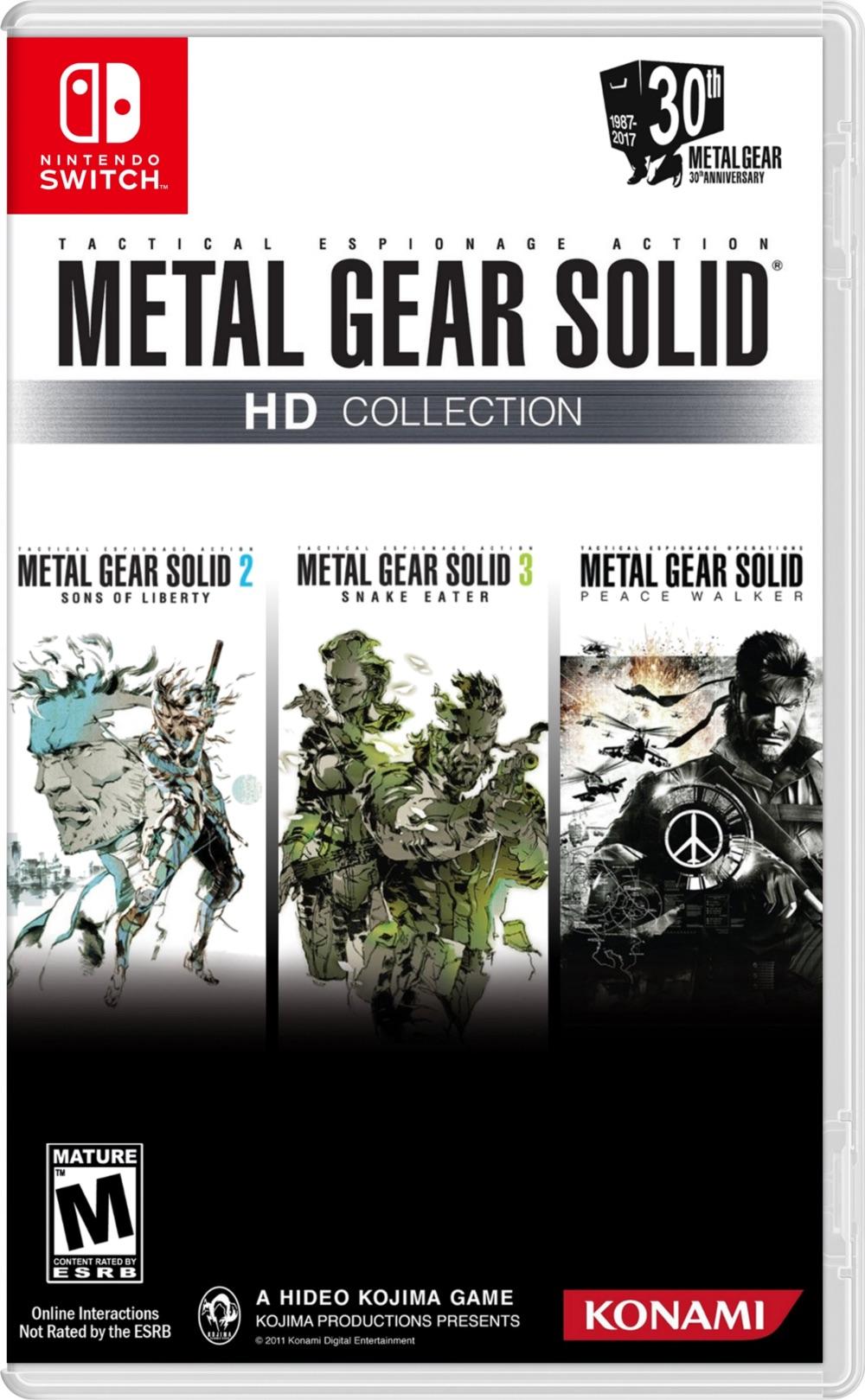 Twin Snakes HD would be a real blow in the nuts considering it's still exclusive to Gamecube to this day. Wish the HD collection would include it right off the bat though, not as a separate release.

I really want a Castlevania Collection.

My guess is that the compilation game is the WiiWare Rebirth Games that were rumored for the Switch some time ago.

Konami at E3 huh? Who can forget this iconic performance?
https://www.youtube.com/watch?v=VU2d_Pld3w8

I hope it's a Gradius, either a new one or a collection.
Of course, Parodius would be even better.