Study finds that Nintendo saw the most social media mentions during E3 2018, but 33% of the convo was negative 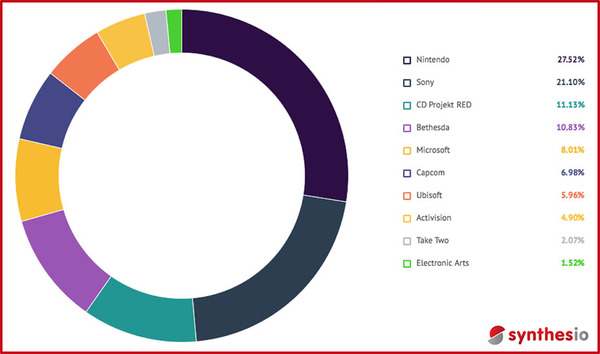 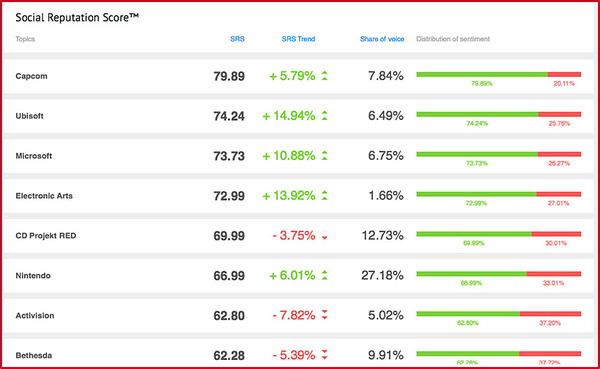 The following data was compiled by social intelligence company Synthesio...

33% of the world are Waluigi fans.

Why shocked that the public doesn't share the same opinion as you?

I don’t understand people. Nintendo showed Daemon x Machina, Fire Emblem, Smash Bros, Mario Party. And people are still complaining. What does it take to make people happy? I know this is the internet so the answer is nothing, but I thought this would have been enough to stop them from crying for at least a little while. 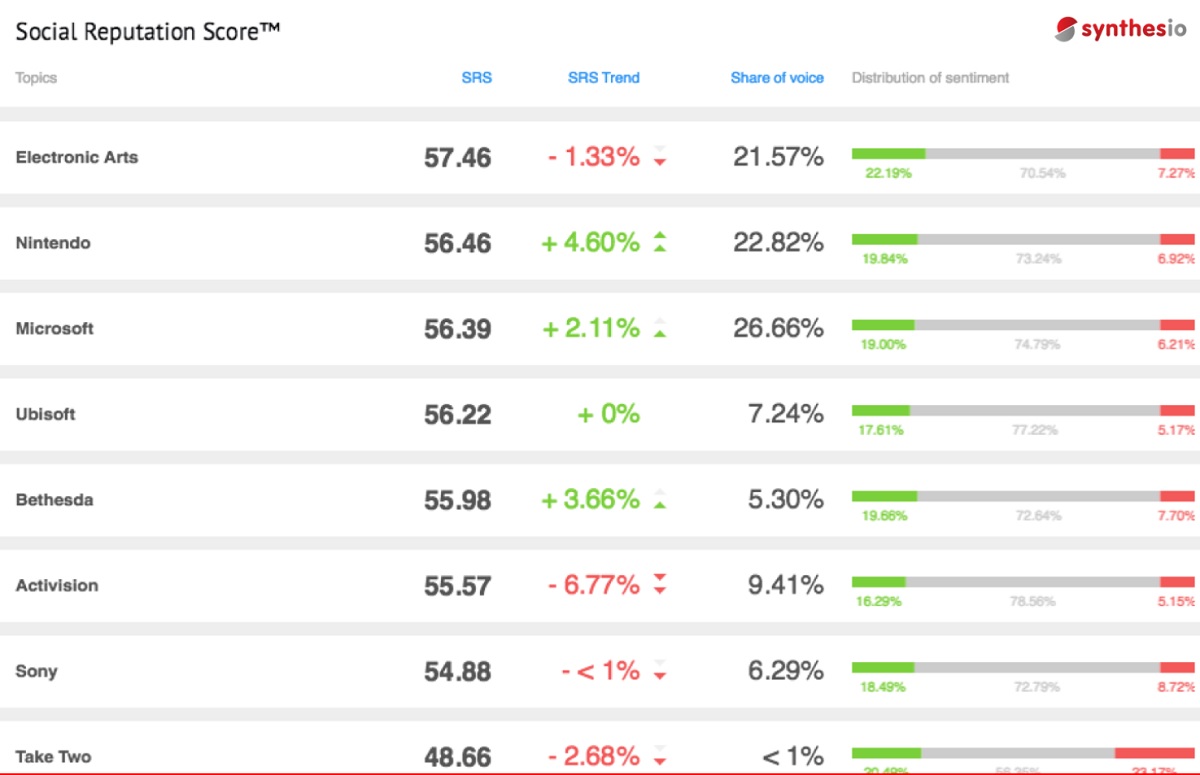 What's most interesting is that if you compare it to data from last E3, this year Nintendo's showcase was actually better received by the public by a full 10%.
Once again showing that what fans think =/= what the masses think.

33% of the world are Waluigi fans.

No one can beat this comment. It's over. Just take the up-vote.

As a HUGE smash fan, I was giddy as a school girl the whole E3. I've even been analyzing smash footage nearly every day since.

Pokemon and Smash are 2 of my favorite series, still got disappointed, will explain why.

2 new games shown in total that we did not know about before, that's less reveals then a regular nintendo direct.
That and it's just a updated version of smash 4(with rage in it still), like the mario kart dx, and pokken dx since it uses the same engine (has the same glitches has been reported). Pokemon i can still wait for next year for the main series. First "close to main game" i'll most likely skip, but that's mainly since ive got no phone internet subscription to play Go.

I feel like you could probably just type in Ultimate into YouTube and a bunch of people will tell you why the game is more than just an update.

It was just underwhelming because games they previously announced like Yoshi, Metroid Prime 4, and Bayo 3 were no where to be seen and most people (myself included) expected them to be there. If they had shown those 3 off in addition to Smash and Mario Party being the only surprise announcement. I would've considered this E3 to be one of Nintendo's best but alas they didn't. Also IMO I wish Ubisoft let Nintendo show off Star Fox in Starlink during the direct that would've also made Nintendo's E3 better. Then titles like Yoshi and Fire Emblem: 3 houses were delayed until 2019.,..

I also feel this year for Switch (especially compared to last year) also makes this E3 feel more disappointing due to the fact the majority of the 1st party line-up this year has been nothing but Wii U ports and a fairly mediocre Kirby game in the 1st 6 months. So people were expecting a blowout from Nintendo at this years E3 and we got a blowout alright. A blowout of Smash Bros. but not many games. When you look at this year as a whole the 4 major releases are Mario Tennis Aces, Super Mario Party, Smash Bros. Ultimate, and Pokemon Let's Go all of them released in the 2nd half of 2018. That's pretty lackluster even if Pokemon and Smash Bros. will move millions of systems no doubt.

well project red is also at 30% negative, quite a surprise.

the e3 could have been done better that's for sure but people do love their smash and pokemon so i guess i'm just not the audience.

33% of the convo was negative

But the negative mentions came with a free yogurt.

The yogurt was also cursed.

As a big Smash fan since the original 64, I loved Nintendo’s E3, but I can understand the disappointment of non-Smash fans. A mere mention of Animal Crossing in 2019 might have at least satisfies those fans. Metroid Prime 4 I knew we had no chance of seeing, but I was hoping to see whatever Retro is working on, whether Star Fox Grand Prix or a new DK game.

In any case, I’m pretty sure we’ll get a deep look into Prime 4 next E3 with a holiday release announcement.