Is SEGA actually involved in the Sonic the Hedgehog movie? 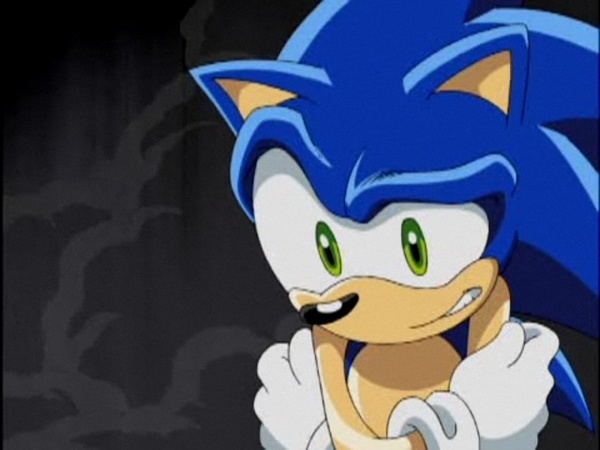 Well here's a bit of an odd one. We know that SEGA is tied to the upcoming Sonic the Hedgehog movie because Sonic is their character, but how much actual input on the film do they have? According to Crush 40's Johnny Gioeli, SEGA has absolutely nothing to do with it. He stated that as fact at a TooManyGames panel, which lead many fans to worry that the film would have the same fate as the original Super Mario Bros. movie.

Sonic Team's Takashi Izuka fired back after this statement was made, saying that he's a supervisor on the movie. That's all well and good, but is that supervisor in title only, or can he step in and make suggestions?

One thing's for sure. This movie is going to be extremely interesting no matter what the case is. All this debating about SEGA's input makes me want to see it more!

Hey, at least the Super Mario Bros. movie is in the "so bad that it's good" category.

I doubt this one is gonna be there.

Would SEGA's lack of involvement really be such a bad thing? Look, all I'm saying is I've seen Sonic Forces "story" and it wasn't pretty.

You think Forces story is bad what about Shadow, 06, Adventure 2, and Lost World. Those stories were worse or equally as bad as Forces. Modern Sonic games always have terrible stories. The only ones that are decent are the ones that are basic as shit like Heroes, Unleashed, and Generations. Simple and straight to the point.

But even with SEGA's involvement, I doubt this movie will end up being a blockbuster hit.

Hey, at least the Super Mario Bros. movie is in the "so bad that it's good" category.

I doubt this one is gonna be there.

Who knows? Maybe it could be extremely faithful to the source material, like The House of the Dead.