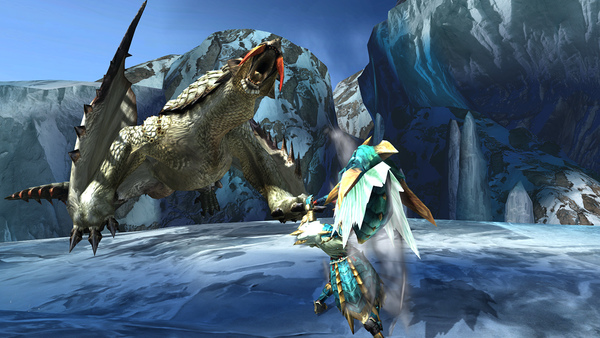 Capcom has a new Monster Hunter animated series in the works, entitled "Monster Hunter — Legends of the Guild." This information comes from a SAG/AFTRA email, of all places.

We have received the full email, which reaches out to SAG/AFTRA members to tell them not to work on the project. This is due to Corporate Management Solutions, Inc., the producer of the New Media project, not "executing a minimum basic agreement that is in full force and effect."

The SAG/AFTRA email doesn't have any other details on the animated series, other than revealing that it exists. Hopefully Capcom shares some details soon!

Thanks to Jason for the heads up!
Source: Tipster email
Rating: 2

Curious to see what comes of this show. Hopefully it's a little less shounen-y than the Ride On series that came out earlier.

On a different note, I always knew of the Screen Actors Guild, but I didn't know they looked out for and managed their members like that. I guess it would make sense, considering they're a union.