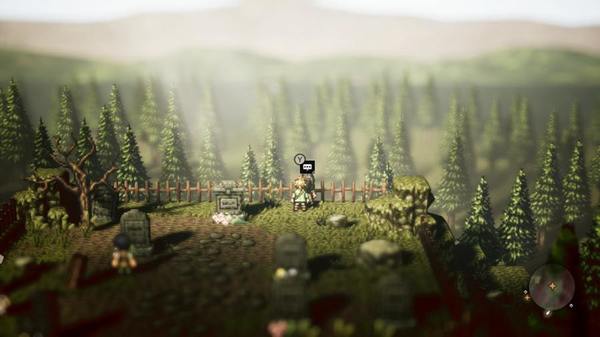 - Yodobashi Camera received a restock for Octopath Traveler today
- the store sold out of their stock replenishment in 3 hours across all locations
- the game is now the No. 2 bestselling product in the video game category at Yodobashi Camera 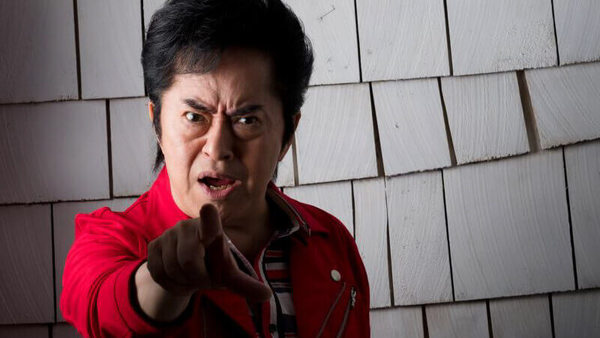 Celebrity shares his fondness for the game

- Ichirou Mizuki, a Japanese singer/actor, has shared his appreciation for Octopath Traveler
- he sent out a tweet saying it's an interesting game with fantastic music
- Mizuki has been playing for over 60 hours 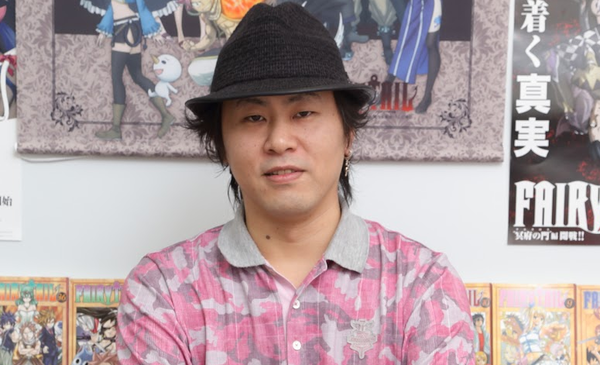 - Hiro Mashima, a manga artist known for his work on Fairy Tale The Movie, has been talking about Octopath Traveler
- he preloaded the game through the eShop, but forgot that he did so
- he then ended up ordering two extra copies on top of his digital download
- Mashima has said that he finds the game to be interesting so far

Wtf? Did my comment get randomly deleted? All I was saying was that I was pleasantly surprised at how Octopath is being received outside of just the gaming community. Helps to show that there's definitely a healthy market for retro-inspired games that push the envelope and don't just rely on copying older games 1:1. Like Celeste and Sonic Mania before it, Octopath seems to continue that trend.

Not surprised Mashima made that mistake. He's known for working absolutely obscene hours. I'm talking 19 hour days, at least five days a week. It's all got to bleed together after a while.

Not that anyone would be interested, but Ichirou Mizuki sang the "I Am Impact!" them from Mystical Ninja Starring Goemon.