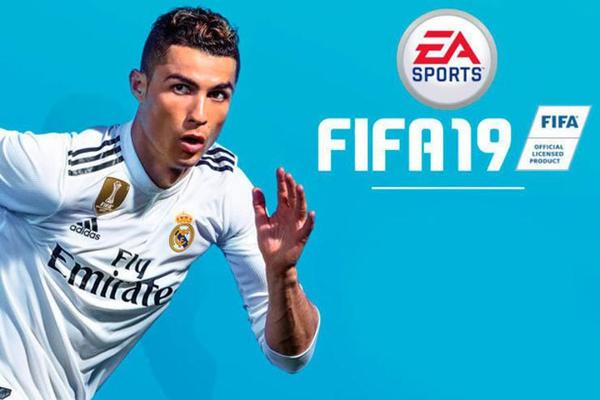 FIFA's lead gameplay producer Samuel Rivera shared some details on what's improved in FIFA 19 over FIFA 18. The biggest details on the yearly changes are explained below.

"There's two big things [with the Switch version] going on. The first one is, and most important, because a lot of our players play Switch against the AI, we wanted to completely redo that experience to something that is more fun. So we rewrote how we do AI in Switch and now they play more like humans, more like how I would play, 'I make my mind, I create, I need to do this' and then I go and execute it, not just reacting every single frame. So basically you feel like human and it's also a more tactical approach - they make their tactics and they try to score based on those tactics like real teams. So when you play against the AI in Switch it's just more fun and different.

The other thing that is very important is just in terms of shooting there's this Timed Finishing mechanic we have in regular FIFA in consoles. We also have it in Switch, and basically is the ability to make your shot more accurate and more powerful if you execute correctly a mechanic which is double-tapping the shoot button when the player is about to contact the ball. Then you will have a very good shot if you do it properly - if not, it's a very bad shot."

Rivera also said there are, "a lot of new shooting animations" being added as well, but it doesn't seem like the animation will be on-par with what is found in other versions.