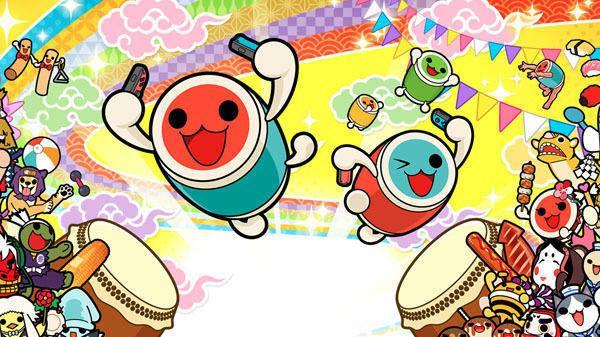 Those are some abysmal numbers, particularly for Wolfenstein II: The New Colossus, but it was to be expected. A late(the Western release on Switch was 8 months late, and add another month for Japan), inferior, overpriced, botched physical port release of a Western game. We'll find out in next weeks chart how much or little it's sold.

How is selling through ten percent of stock on day one "abysmal" in a country where that genre/franchise/developer isn't as mainstream of a success? I'd say it's pretty good.

Yeah, it's a very America oriented game. And all the other factors he mentioned did not help the sales either.

I would definitely not call it a botched port! That should be reserved for stuff like WWE 2K18

It's a botched physical release in that it requires a massive digital download. Then there's that ugly white banner which ruins the box art.

That one got past my attention. My bad. True. Very true. Panic Button have done amazing work on their Switch titles. I salute them for that. But now some pubs should try to publish games at the same time for all consoles even if porting to Switch needs a bit more time and effort.

Because 10% of what is likely to be quite a small run is likely far from impressive. Would be surprised if it even sold in the four digits...