Minecraft movie delayed as it loses its director and co-writer 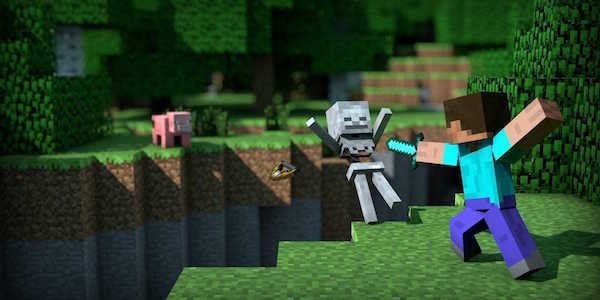 The Minecraft movie just suffered a major setback, causing a delay. Director and co-writer Rob McElhenney has left the project, meaning there's no way the film can make its originally-planned May 2019 release. Warner Bros. has already picked a replacement, bringing on the writer/director duo of Aaron and Adam Nee to write a new script.

This kind of stuff doesn't normally bode well for movies, does it?

Yeah, it totally is. I was so excited to see what he was going to do with the property. Now I'm bummed.

Yeah it sucks but hey at least we have a new season of Sunny to look forward to next month!

And now I am no longer interested in this movie.

I know. I was so happy for Rob getting a chance to do something so different. He's so skilled and cool and now I could not care less about this film.

It’ll probably be as terrible as telltale’s games.

a movie based on a game that would be bad? maybe they thought the same and left lol