Chasm may be making its way to Switch 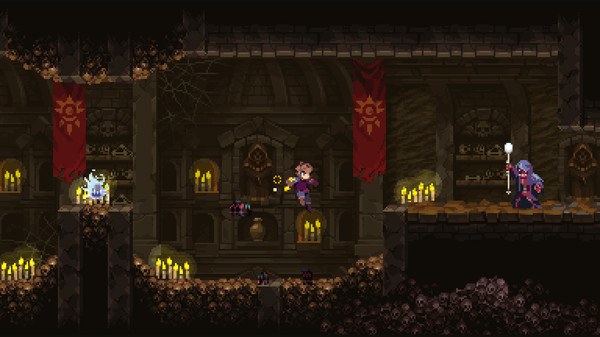 Chasm, which was in development for 6 years, finally saw release on PC/PS4/Vita last week. Is there any chance that the title could make its way to Switch? In an interview with GamingBoulevard, Dan Adelman certainly makes it sound like there's a very good chance.

A lot of people have been asking about whether Chasm, which just launched digitally on Steam, PS4, and Vita, will be coming to Switch at some point. Our answer has always been that we want to bring it to as many platforms as possible, and hopefully we’ll be able to make some announcements on that soon. And if it comes to Switch and there’s interest in a physical version, well let’s just say that the relationship between Leadman Games and the business person for Chasm is very cozy.

Thanks to Polan18 for the heads up!
Submitted by: jpswitchmania
Source: Link
Rating: 0

I spent some of this last weekend playing Chasm, and it's a pretty terrific game so far. It's the kind of game I'd consider double-dipping on if a physical Switch version gets made.