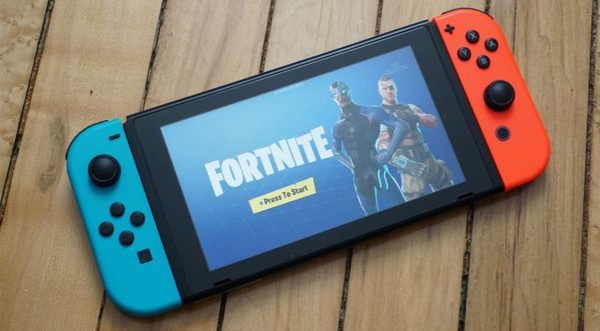 Finally! For a few weeks now, the motion controls in Fortnite have been out of whack. They were completely fine when they first launched, but a subsequent update caused a bunch of issues with inverse and more. Now Epic has finally addressed the situation and is working on a fix right now.

Hey there! We've heard you that since new features for the Switch gyro controls were added in v5.10 there have been complaints surrounding their functionality. We're investigating the cause and working on improving this. We know you want you gyro controls back to feeling crisp and intuitive again and want you to know we're on the case and will get this sorted out as soon as we're able to.

As soon as the issues are fixed, we'll be sure to let you know. I know I've been really disappointed with this issue, and can't wait to see it taken care of.

I remember the exact same thing where I like the gyro controls, then an update messed with the YAW of the controllers, then another updated fixed the YAW but the gyros still didn't feel right. Hope they adopt a Breath of the Wild gyro controls