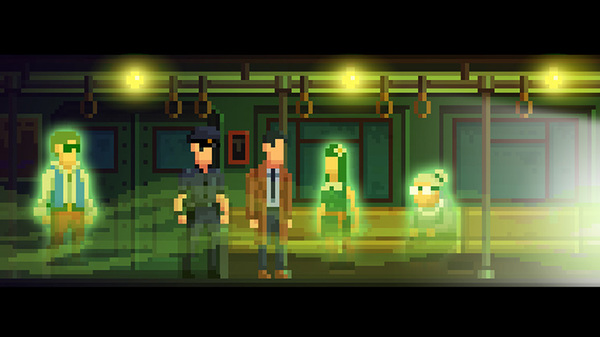 While not a 100% lock at this time, it does seem quite likely that The Darkside Detective is going to see a physical release on Switch. When the official Twitter account for the game was asked about a potential retail Switch release, they responded by saying that as long as everything goes well, one should come out sometime next year through Super Rare Games. This would be a physical release for Season 1 of the game. When more concrete details come in, we'll be sure to share.

Thanks to AstronoLuke for the heads up!
[Link]