Blizzard thought Diablo III was perfect for Switch, says Nintendo was just as excited to see the game head over 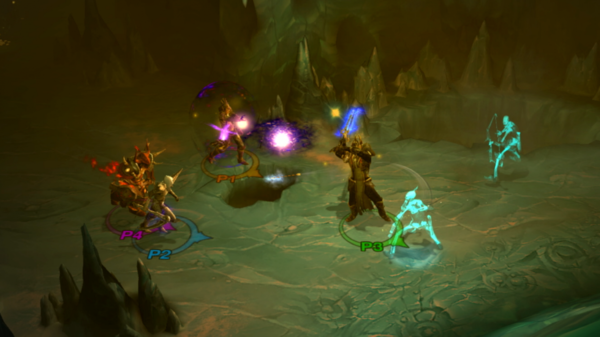 While we all figured Diablo III was coming to Switch, it's nice to finally have confirmation on it. Now we can see both companies talk about the port out in the open! Blizzard is more than happy to talk about it, as they were quite excited to bring the game over. In an interview with Game Informer, Blizzard associate producer Matthew Cederquist says Nintendo was just as excited.