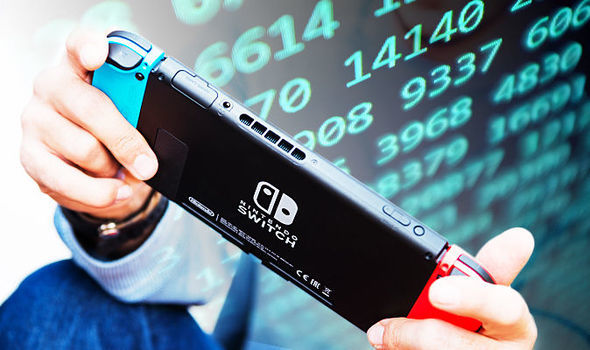 In the constant fight against Switch hackers, Nintendo has taken things a step further. Hackers who were previously banned on the platform have now seen their bans upgraded. Now those banned Switch owners are blocked from firmware updates, and they cannot re-download games from the Switch eShop.

Things have changed as all regular bans have been elevated to super bans. If you’re super banned, you are not allowed to access Nintendo’s content distribution network (CDN), making it impossible for super banned users to download firmware updates or re-download archived games on their Nintendo Switch, making their life very very hard.