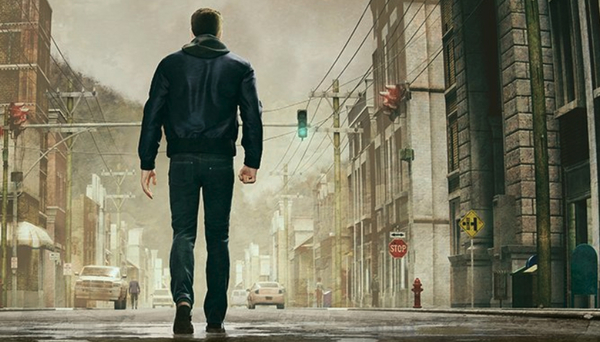 Dontnod Entertainment, the same team that worked on Life is Strange, is currently cooking up Twin Mirror. According to the dev team, Twin Mirror is a, "compelling journey that explores the elements of choice and hypocrisy, while paving a players’ way toward the conclusion of their investigation." The game was announced for PS4/XB1/PC, but not for Switch. Is there a chance the game could come our way at some point? Here's what Senior Producer Fabrice Cambounet had to say.

“Maybe. We’re thinking about it.”

The team went on to say that the game does make sense for Switch, as it's an episodic series, and that type of experience works well with a portable system.

They should put life is strange on switch .