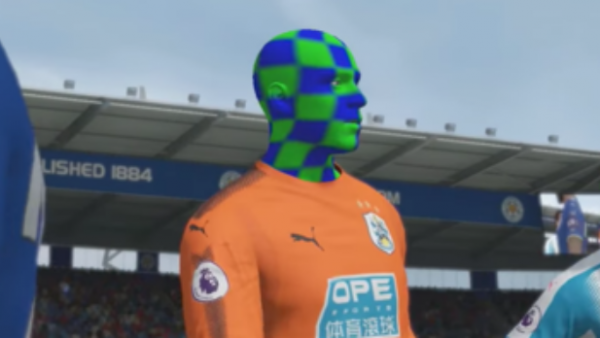 Here's a newsflash for you. The FIFA series, and soccer in general are pretty popular! EA has announced that FIFA 18 has sold over 24 million copies globally since its launch. The entire FIFA franchise has sold over 260 million units to date, which makes it the best-selling sports video game of all time. FIFA executive producer Aaron McHardy talked about the series' success.

"For millions of players around the world the FIFA franchise has become more than just a game - it's as big a part of their football DNA as the teams they love. Football is a sport that can unite the world through play, and whether it be through console, mobile, competitive gaming or regional experiences like FIFA Online 4 in Asia, we are excited to find more and more ways to connect players to the world's game."