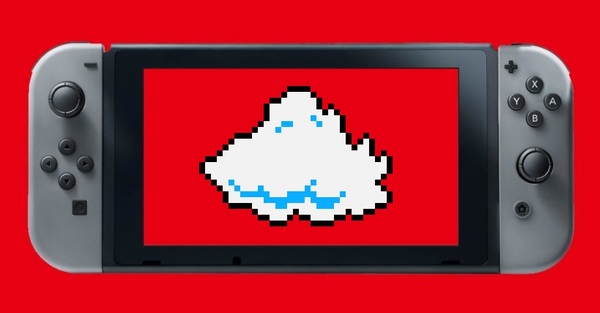 Earlier today, we learned that a handful of Switch games would not be getting Switch save data cloud backup support. A theory started to go around stating that this had something to do with item duplication issues. Turns out that theory was right on the money, as Nintendo has released a statement on the matter.