Splatoon 2 - New weapon and more teased for the Oct. update

Nintendo has revealed that the Carbonate Bomb is going to be part of the October update for Splatoon 2. On top of that, Nintendo teased a couple more items to look forward to, which you can see in the screens below. 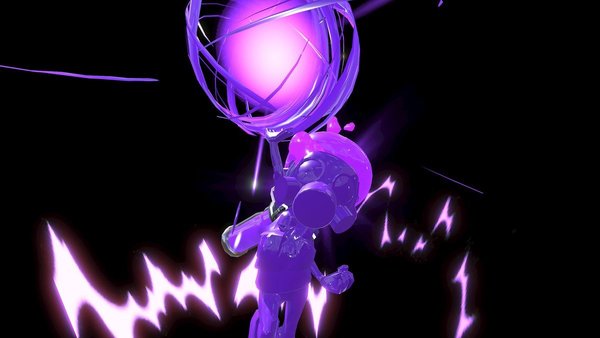 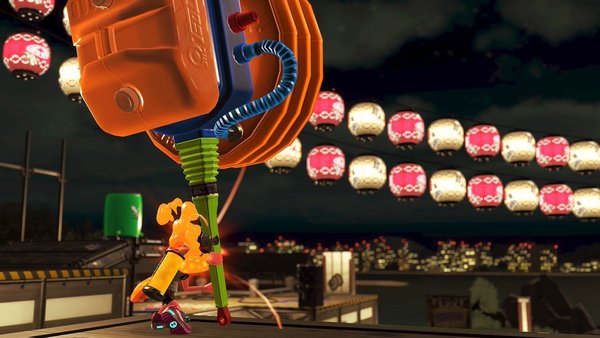 They all look cool, but it's a shame it's not tied to a new mode.
The map looks really great!

Interesting if it’s phrased “new weapon”. I think everyone was assuming the bomb was a new sub weapon, but looking at those screenshots, the inklings aren’t holding anything else in their hands. It might be a main weapon somehow.

While examining the Ver. 4 update preview video, we’ve confirmed the existence of a new sub-weapon, the carbonate bomb. It appears the more it’s powered up, the bigger it’s effects are. Apparently if you hold it and shake it, it quickly powers up.
It will be paired with some of the weapons added after October.

I wonder what the purple orb is though. A new super?