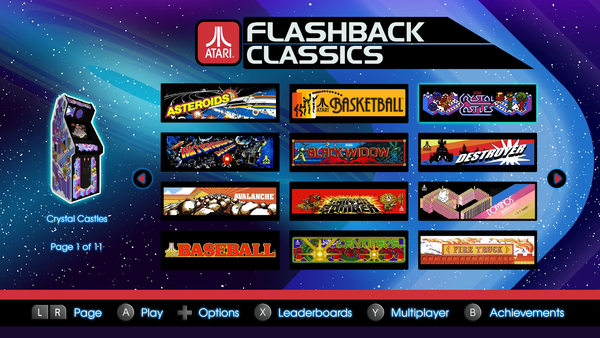 Yes, we are the developers behind the Switch version of Atari Flashback Classics. To our knowledge, Atari hasn't disclosed yet they are intending to launch the title, but keep your eyes peeled for the announcement.

Things have been pretty quiet when it comes to the Atari Flashback Classics on Switch. While the game was at E3, no mention of a release date was made. Last we heard, the game had a nebulous 2018 release period. As you can see from the tweet above, the developers behind the game don't have any info on when it'll launch. In a follow-up tweet, they do mention that there's still time to release the game this year. Let's hope that's the plan Atari has as well.