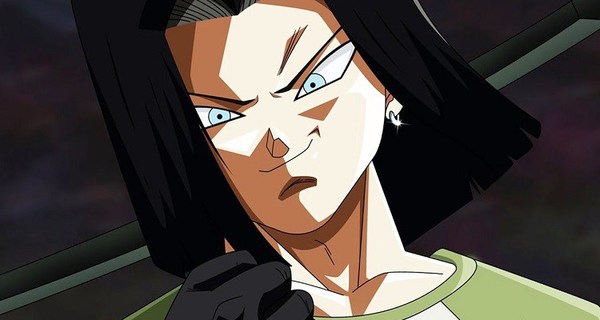 While we're still waiting for Dragon Ball FighterZ to hit Switch, we can at least keep tabs on what's up with the DLC side of things on other platforms. It's been confirmed that Android 17 will be the next DLC character, and he'll be joining the game sometime this month. Android 17 shows up alongside a new Space Arena stage, and more.

Android 17 is based off the one from Dragon Ball Super. This DLC character will cost 500 Yen. Here are some details on moves Android 17 can pull off.

Finally, a wave of seasonal Z Capsules with Halloween-themed lobby characters and stamps are coming as well.