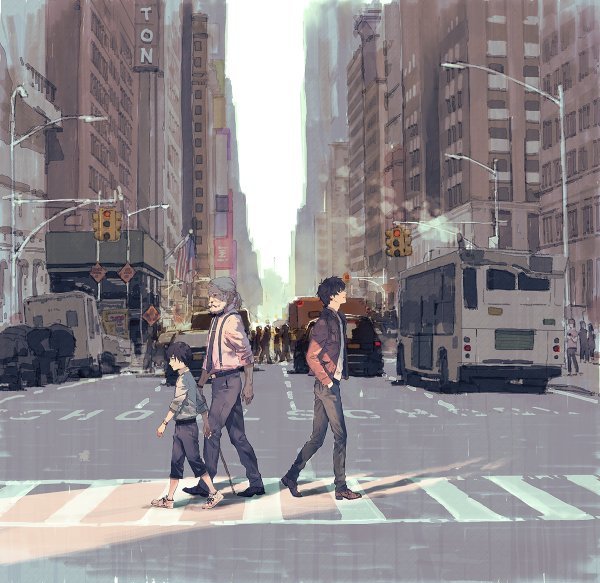 Daedalus: The Awakening of Golden Jazz has been confirmed to release on Switch in Japan come December 13th, 2018. The retail version will cost 6,990 yen, while the eShop version is 5,547 yen. Those who preorder the physical version will get a drink coaster as a bonus. 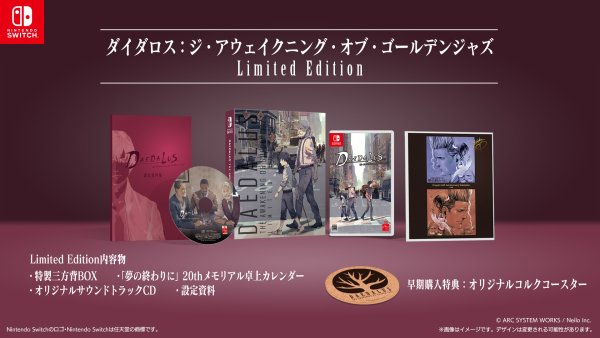 A Limited Edition 9,800 yen version was also announced, which includes all the goodies below.

Finally, we have some details on the story for the game, as well as screens and character art. 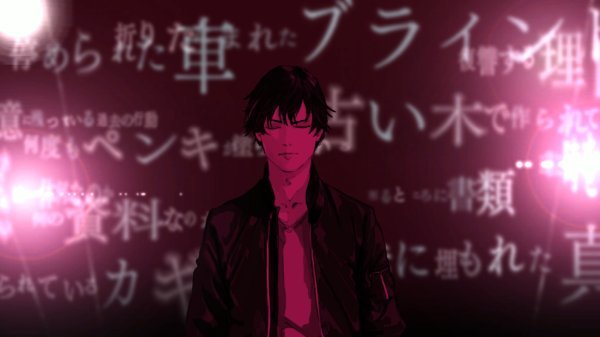 It happened a month ago. Someone killed beloved grandfather Kyosuke Jinguji, who was living in New York.

Jake’s reunion with the nostalgic cityscape and his old friends only lasted for a brief moment. He learns that Kyosuke was reading up on the word “Daedalus” until the moment of his death.

What is Daedalus? Why was Kyosuke killed?

For his dead grandfater, and for himself, a young Jake who has yet to make a name for himself will challenge this sorrowful case carved into New York!

The grandson of Kyoskuke Jinguji, who was running a detective agency in New York. After the death of Kyosuke, he travels to the United States to discover the trh behind this grandfather’s death. 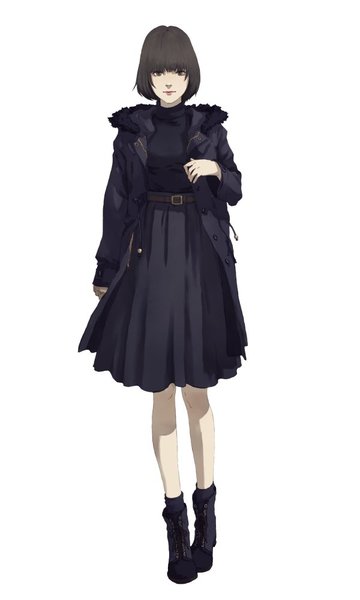 A Japanese student who takes a cold attitude towards Jake. She is studying abroad in New York and often borrows books from Dan’s room. 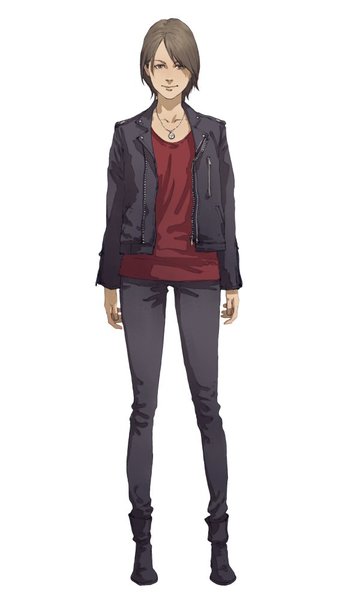 Jake Hunter’s childhood friend. She is studying economics at a college. She is like an older sister to Jake, but secretly has feelings for him.