Drinkbox wanted to show a different side of Mexico with Guacamelee! and its sequel 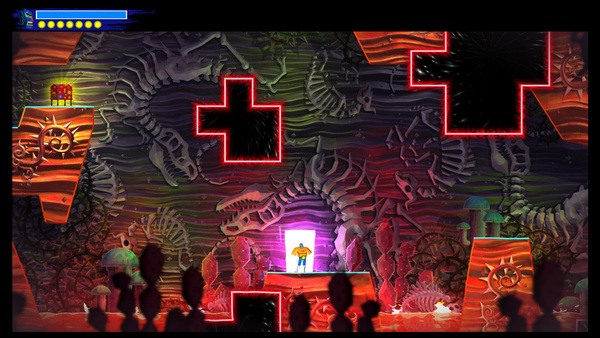 The original Guacamelee came to the Wii U, and recently released on Switch. The sequel is coming to Switch before the year closes out. In an interview with Engadget, Augusto Quijano, the game's lead concept artist and animator, discussed how the team wanted to present a game world that showcased Mexico in a different light than most media.

"A lot of the genesis of Guacamelee! was seeing how Mexico had been represented before, as very drab and violent, and one-note. You always need somebody else to come to this lawless place to save them. That was a completely different experience for me, as a Mexican. I wanted to show the other side of it. Mexico, Mexicans -- they love being represented in media because we are underrepresented."