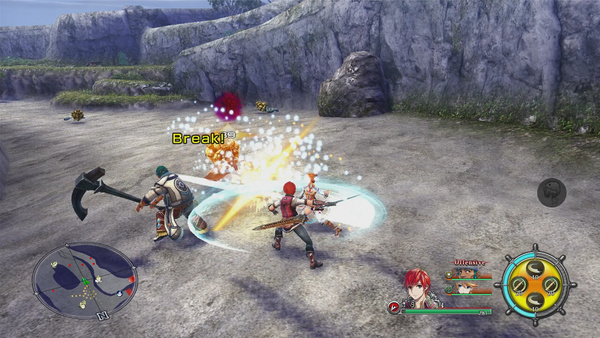 Congrats to NISA and Falcom I did my part and bought this on Switch the day it came out and also on PS4 which I have since Platinumed and PC.

I've been having a good time with it. The first time I head the song for the coastline it was really weird, but I really love the song. At first it didn't fit, but now it's just weird and cheesy and delicious.
Like a nice grilled cheese wrap.
On the beach.
In the sand.

The sales split between platforms Ys VIII: Lacrimosa of Dana released on was not detailed.

The PC version was sub 9K just a couple months ago and the Vita version was on the Vita so I expect most of the sales were on the PS4 and Switch.

Hopefully next Ys can be published by one of the kabillion companies who can port for the Switch and also aren't NISA. (>_<)