The King of Fighters XIV being considered for Switch 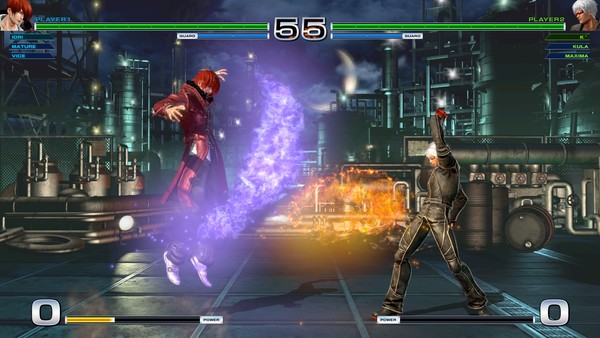 SNK seems to be throwing a lot of support at the Switch so far. Wondering what might be next from the developer? According to an interview with SNK Producer Yasuyuki Oda, The King of Fighters XIV is being considered. Oda said that there are some technical hurdles to clear, but if the team can work out those kinks, a port, “would definitely be a possibility.” Oda wanted to stress that things are, “really super-super early” and there's no official decision on the idea yet, but it is being discussed.