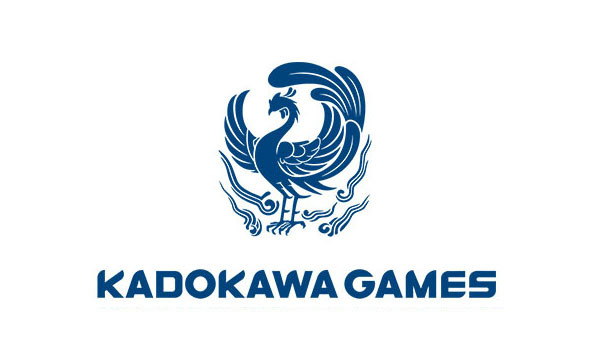 Kadokawa Games has released some titles for Switch, and it seems there's interest in doing more down the road. In a DualShockers interview with Kadokawa President Yoshimi Yasuda, we hear more about Switch interest, as well as the Switch's success so far.

DS: Are there any other games in your past catalog that you’d like to release on Steam or Nintendo Switch?

YY: About Steam, yes, we’re certainly evaluating how to approach the platform more actively. News about that will come very soon. About Switch, as a Producer yes. I want to reach as many gamers as possible, so I plan to release all of my games on Switch. As for the games handled by other Producers, I’ll let them make that call.

DS: Until a couple of years ago, PS4 was pretty much the dominating platform in the Japanese market. Then the Switch appeared, and things are much less one-sided. Yet, when the PS4 was still dominating, the console market was a bit sluggish. Now, after the release of the Switch, the market seems to have been revived, and this seems to have benefited the PS4 as well. Sony and Nintendo appear to be rivals, but also indirectly helping each other. From the point of view of someone who makes games, how do you think the Switch influenced the whole market in Japan?

YY: I’ve been working here for fifteen years, and I always watched these two companies and held relationships with them. I think the users really care about these platforms, and the quality of their products surely helped the market.

As you said, I think that the release of the Switch absolutely had a positive influence on the market. It revived the market because now it’s full of good products. At the end of the day, it’s all about good games.

"Until a couple of years ago, PS4 was pretty much the dominating platform in the Japanese market." So thats blatantly untrue.

Why? Before the Switch was released the XO truly wasn't much of a foe for PS4 in Japan.

Japan has been favoring handhelds over home consoles for years in Japan, the 3DS definitely ruled that market from 2011-2017 without a doubt

Yeh given that the 3ds in its twilight was still outselling the PS4 in JP....

Eh..its only a matter of time that Japan will stop being into PS4. I mean PS4 has been like what now? 5 years?

Suda should ask them to allow him to port Killer Is Dead to the Switch.