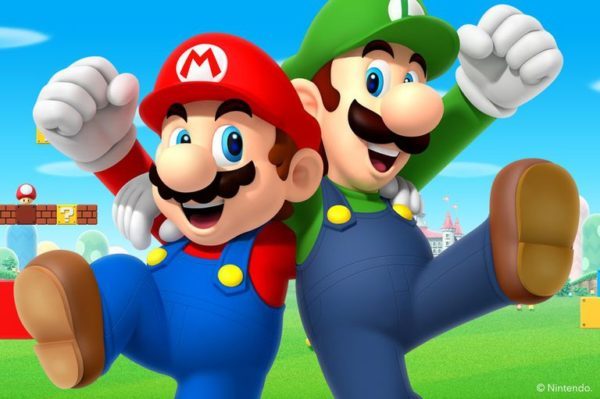 Illumination founder Chris Meledandri seems quite excited to be working with Nintendo on a Super Mario Bros. animated feature film. Meledandri knows that there's a lot of pressure to make a great movie, especially following after the disastrous live-action adaptation years ago. In an interview with Variety, Meledandri says he's up for the challenge, and he's keeping Miyamoto close by to make sure all goes well.

“I like that this was not done well the first time. I think that’s more exciting or more worthy than simply making another version of a film that was done incredibly well to begin with.”

We are keeping him (Shigeru Miyamoto) front and center in the creation of this film. I’ve rarely seen that happen with any adaptation where the original creative voice is being embraced like we’re embracing Miyamoto. There’s a history in Hollywood of people believing that they know better than the people responsible for a property. I’ve made that mistake before.

It’s an ambitious task. The challenge is taking things that are so thin in their original form and finding depth that doesn’t compromise what generations of fans love about Mario, but also feels organic to the iconography and can support a three-act structure.”

Everyone can learn from mistakes. Actually, it's one of the best ways to learn.

I like the Mario Bros. movie though. It has a nice surrealistic touch to it. It has little with Mario to do, but still! =)

Generally I think it's a positive thing to have Miyamoto watching what's going on with the movie. Hopefully he's steer them away from bad ideas while allowing them to expand Mario's world where it needs it.

Illumination making this doesn't give me a lot of hope, but hopefully it will be a decent kids film.

Meledandri knows that there's a lot of pressure to make a great movie, especially following after the disastrous live-action adaptation years ago.


Please correct this story, RMC. I believe you meant to type amazing! ;)

See, I don't think anyone would say SMB was a good film, but I've yet to find a person who actually didn't like it. At the very least, it's a fun film. And there was heart behind it, despite the production being a nightmare.

so it won't have a story then?

The 1993 SMB movie is fun, but it seems to have been written as a different movie first before getting some Mario elements thrown in. Koopa should have deevolved into Browser, not a TRex. Also Goombas should have had big mushroom heads, not small ones. Also the mushroom Kingdom should have been a fantasy World, not a realistic city. They might have wanted to target a different audience with these chances, but It didn't work