New Super Mario Bros. U Deluxe includes a host of new features (play as Mario in New Super Luigi U, and more) 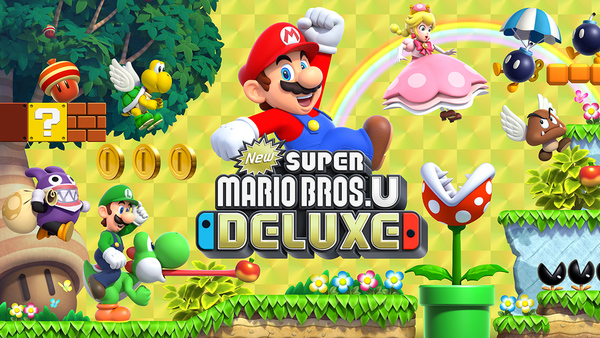 New Super Mario Bros. U Deluxe may be a port of a Wii U game, but Nintendo has added in some new features to go along with the rehashed content. We already know about things like the Super Crown, but it turns out there's more going on with the collection.