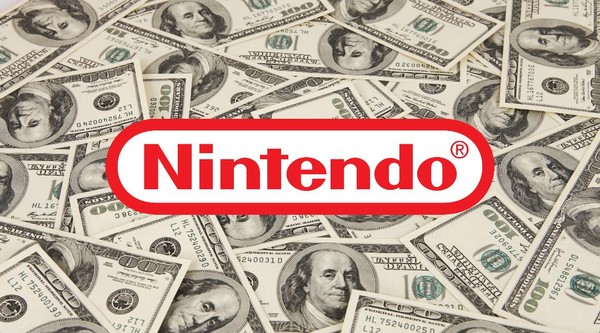 Remember when we first reported on the legal action taken by Nintendo against ROM sites LoveROMS.com and LoveRETRO.co?
We can now report that the two sides have agreed on a settlement, and Nintendo will be receiving a $12 million judgment from the site's owners. The owners admitted to direct and indirect copyright and trademark infringement.

Where the hell does an emulation site get money like that? I'm looking at the site on WayBackMachine, and it's wall-to-wall content, without any space for ads.

I really doubt they have 12 million. The amount is acceptable, I guess, because Loveroms can make it mostly go away with a bankruptcy filing. The high amount still works in Nintendo's favor because it will "send a message" that they're serious about copyright infringement to other would-be offenders.

Piracy will always be around. Some say that it helps preserve games while others say it makes losses.

I personally agree with the former because there are a lot of games like mother 3 or the earlier fire emblem games that will never be localised or will happen after decades. And for that, piracy helps to a large extent.

I'm not saying Nintendo should not take action for this. I'm just saying that unless Nintendo finds a way for people to get nearly all their games, piracy is the only other alternative.

Certainly deserved for the sites. Making money by simply uploading someone else's work is appalling.

Now give us an official way to play all those games.

They are not obliged to.. It's their property. They don't have to republish anything.

They definitely aren't obliged too....but its a bad idea not to. They could make a lot more than 12 million, thats for sure

Nintendo has no *legal* obligation to republish anything but they definitely have ethical obligations to do so.