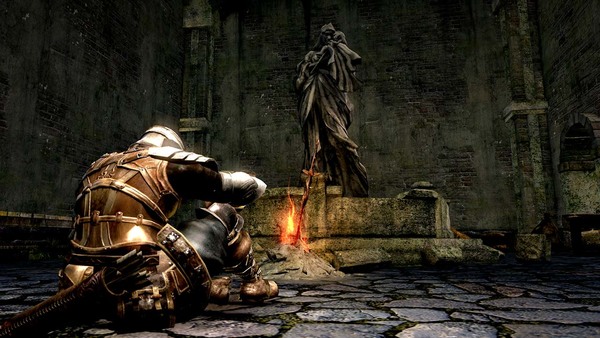 Dark Souls Remastered has gotten an update on Switch, bringing it to version 1.0.3.. While official patch notes weren't revealed, we do have a list of changes discovered by fans.

- Shortened the time of earning souls of the NPCs defeated from fall damage.
- Fixed the game crashing from repeatedly connecting with different players for long hours on online multiplayer.
- Reduced the animation delay in online multiplayer.
- Fixed the soul of "Gwyn Lord of Cinder" decreasing multiple times when praised on the Altar of Sunlight in a certain procedure.