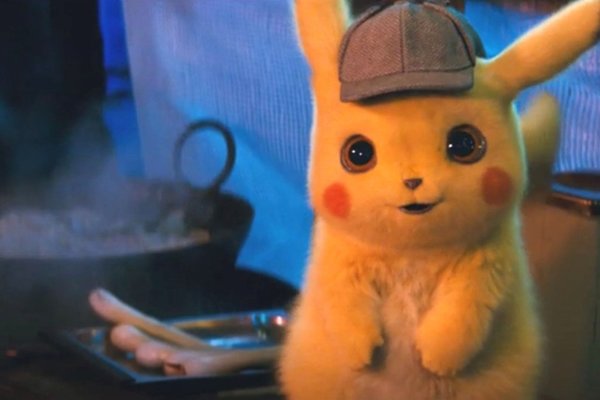 The live action POKÉMON movie we’ve all been waiting for is almost here! POKÉMON Detective Pikachu brings elements of the video game of the same name, as well as the internationally loved POKÉMON to the big screen. The film stars Ryan Reynolds as the voice of Detective Pikachu, with Justice Smith, Kathryn Newton and Ken Watanabe in live-action roles.

To amplify the launch of the film, Warner Bros. Pictures and Legend Pictures LLC (“Legendary”) are creating an art activation campaign leading up to POKÉMON Detective Pikachu’s release, and they want to collaborate with you!

Artists, designers, illustrators and animators from around the world are invited to create one-of-a-kind static or animated artwork for POKÉMON Detective Pikachu inspired by the latest imagery and teaser trailer from the film.

Whether it's an illustration, a digital painting, an animated GIF, or even an alternative poster design, the judges are looking for captivating and imaginative artwork to help drive promotion and excitement socially across the film's marketing and digital channels.

Artwork will potentially be featured across the film's marketing campaign, including social accounts, print materials and merchandise. Five (5) pieces of art will be selected by Warner Bros. Pictures and Legendary and the Selected Artists will receive $2,000 for each piece selected.